Sonia Sanchez has received the Jackson Poetry Prize, an $80,000 award that continues a recent wave of lifetime achievement honors for the 87-year-old poet, educator, and activist. 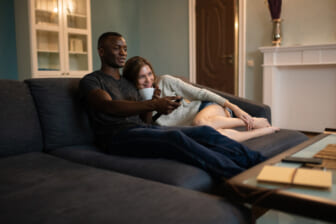 “Over her 7-decade career, Sonia Sanchez has distinguished herself as a major figure in American letters,” the judges’ citation reads in part. “Her vast and commanding oeuvre of published poetry invokes the power and revolutionary properties of language itself — intoning the struggles and joys of entire communities while reinvigorating traditional forms.”

Sanchez was a founding member of the Black Arts Movement in the late 1960s and is widely regarded as a pioneering teacher of Black studies. Her poetry collections include “Homecoming,” “Love Poems” and “Shake Loose My Skin.” 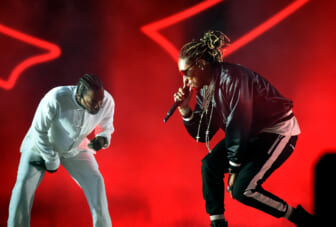