The man who took legal action against CNN’s Don Lemon, claiming the media personality sexually assaulted him at a bar in 2018, has dropped his lawsuit.

As reported by PEOPLE, Dustin Hice said in a statement that after a “deep dive into my memory” his “recollection of the events that occurred on the night in question… were not what I thought they were when I filed this lawsuit.”

As reported previously by theGrio, Hice accused Lemon of sexually assaulting him in Sag Harbor, New York in the summer of 2018. Hice filed a lawsuit a year later saying that he suffered “feelings of shame, humiliation, anxiety, anger, and guilt.”

Lemon’s lawyer accused Hice of bribing a witness and distorting the truth about what really happened during his encounter with Lemon. 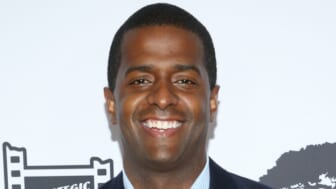 Hice said in a statement, via his attorney Robert Barnes, that he is dropping the case against Lemon after realizing what really went down that night didn’t align with his statements in the original complaint.

Lemon’s attorney, Caroline Polisi, said in a statement obtained by The Hill, that the case from the very beginning has been nothing more than “a crass money grab.”

“This has been a long and difficult journey for Don. Out of respect for the judicial process and my advice, he has had to remain silent in the face of a malicious and vulgar attack on his character,” Polisi wrote. “Unfortunately, being a gay Black man in the media, he has had to deal with these sorts of attacks for quite some time … The Court’s ruling fully vindicates Mr. Lemon and brings an end to this abusive lawsuit.”

CNN supported Lemon throughout the ordeal, with the network previously noting in a statement that Hice made “unsuccessful threats and demands for an exorbitant amount of money from Don Lemon.”

A CNN spokesperson claimed that Hice’s team demanded $1.5 million from Lemon, which he refused to pay, PEOPLE reports. “The plaintiff in this lawsuit has previously displayed a pattern of contempt for CNN on his social media accounts,” the network said. 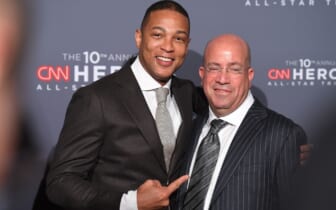 Also Read:
Excuse me, Don Lemon, But Jeff Zucker was not great for Black people

According to Deadline, last month a judge ordered Hice to pay Lemon $77,000 in attorney fees for tampering with evidence.