The Smithsonian Institution, a leading cultural center in the United States, is adopting a policy on ethical returns, according to The New York Times. It will now formally authorize all of its constituent museums to begin the process of returning items from their collections that were looted or acquired unethically.

The new policy could have long-reaching consequences, particularly for African art.

“My goal was very simple: Smithsonian will be the place people point to, to say ‘This is how we should share our collections and think about ethical returns,’” Lonnie G. Bunch III, secretary of the Smithsonian Institution and founding director of the National Museum of African American History and Culture told the Times.

As recent conversations around racial equity and reparations for colonialism have increased, the Smithsonian Institution is setting a clear goal, Bunch said. “The Smithsonian is this amazing wonder — this gift not just to the country, but to the world. It’s really important that we provide leadership.”

As the report notes, museums once argued about who had the authority to return items, but cultural centers and global political movements are moving toward restitution and reparation.

The Smithsonian — which includes 21 museums and the National Zoo — will acknowledge that the best practices of global art collecting have changed. The museum system is preparing to return the 39 Benin Bronzes stolen from Nigeria in an 1897 raid. 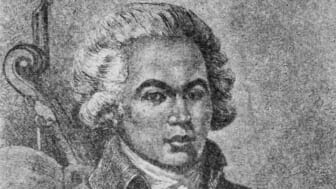 Dan Hicks, an archaeology professor at the University of Oxford and author of The British Museums: The Benin Bronzes, Colonial Violence and Cultural Restitution, told Smithsonian Magazine in March that he “can’t underline how significant it is that arguably the leading United States museum for anthropology and for world culture has made this bold but also thoughtful and ethically driven move.” He says it offers “a beacon of hope and light” for communities throughout Africa, “who for decades have been demanding these returns.”

Hicks claims the return of the bronzes by the Smithsonian will be a beacon for other museums, explaining on Twitter that more than 10,000 items looted in 1897 are held by at least 160 museums, including 45 in the U.S., 43 in the U.K., and 24 in Germany. 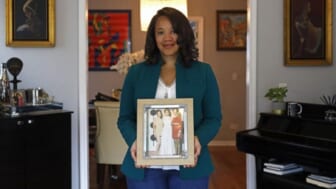 Notably, the new Smithsonian policy will not include a deep dive and full inventory of the more than 150 million objects in its collection.

“The notion is to say, when we’re doing exhibitions, when we’re bringing in new collections, let us look at it through an ethical lens,” Bunch said. “Or, of course, if we hear from nations or communities about things, that will also trigger the kinds of research that will really allow us to make decisions about where is the best place for those collections.”