Jennifer-Ruth Green told Fox News Digital in a statement Wednesday that she “will fight for Republican principles and show how they benefit all Americans regardless of our differences.”

“As an African American woman, and the only African American Republican woman in the House if elected, I can be a different and more effective messenger to communicate conservative principles to voters who don’t typically support Republicans,” Green added. 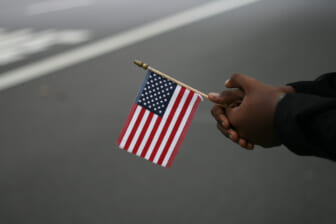 Green said she hopes to do her part to unite Americans of all backgrounds.

“People of all backgrounds and colors can now see how bad the Biden-Pelosi agenda is for America,” she said. “Inflation is the highest it’s been in over 40 years. Gas prices have hit record highs. Many young people wonder if they’ll ever be able to afford to buy a house.”

Green added, “The American people are smart and they can think for themselves. They don’t need to be told how to vote based on age, race or gender. Americans of all races are coming to recognize that we were better off 18 months ago than we are today.”

Green told Fox News Digital she is “unashamedly pro-life” and that Democrats’ views on abortion are “extreme” and “out of touch.”

“Science shows that life begins at conception and that a child in the womb is a distinct, developing, whole human being.” 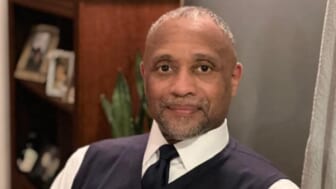 Her comments on abortion come as the controversial leak of a draft opinion written by Supreme Court Justice Samuel Alito has renewed public conversation about reproductive rights.

“The American people do not support abortion on demand up to the moment of birth at taxpayer expense,” Green added. “Abortion most negatively impacts the African-American community, and I will continue to speak out against it.”