Patrick Beverley is a GOAT-level hater

OPINION: If being petty were an Olympic sport, journeyman and pest Pat Bev would be a gold medalist. 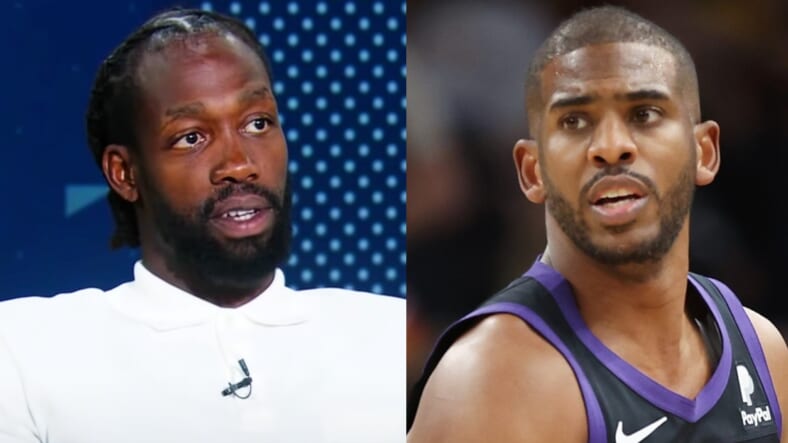 I haven’t been in the market lately for a mentor, but should I ever decide that I need one to help me reach my full potential as a hater, then I’m sliding right into Patrick Beverley’s DMs. And do you know why? It’s because Patrick Beverley is a hater of the highest order. When you look up hater in the picture dictionary, there should be a picture of Patrick Beverley holding a gecko and sipping green tea while the world burns behind him.

Yes, Pat Beverley, a Timberwolf from Minnesota (during this stop on his NBA journey), somehow ended up on ESPN for the Monday circuit and used that opportunity to call the Phoenix Suns’ Chris Paul—a future hall of famer, 12-time All-Star and elite-level point guard, even at 37—overrated AND claimed that NBA players aren’t afraid of the Phoenix Suns and look forward to playing against Chris Paul because allegedly Chris Paul, a 7-time NBA All-Defensive First Team player, is a bad defender (if he plays defense at all).

And all this after the Phoenix Suns got the brakes beat off them by the Dallas Mavericks in a closeout game seven in Phoenix, potentially closing Chris Paul’s window to win an elusive NBA Championship ring. 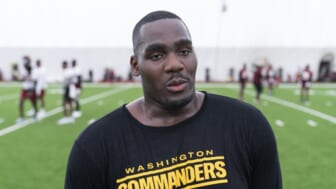 Also Read:
Other Chris Paul making his own name on, off football field 

For some reason, somebody at ESPN called Patrick Beverley, who probably couldn’t WAIT to kick dirt on Chris Paul’s name and allege that Chris Paul, who did play terrible in game seven (as did Devin Booker and the rest of the Suns), basically is only successful because America (allegedly) loves him and thus he gets…calls from the refs.

I already hate watching Patrick Beverley on the court; he’s a pest who, while better at basketball than most—he is in the NBA, after all—is a nice set of available fouls and swarming defense on occasion when he’s on the floor. Now, I’m sure even players on the court will be annoyed by him for how hard he seems to be going against Chris Paul. Bro, Patrick Beverley was out here on his Kanye West on Drink Champs interview game, just ODing on the unnecessary hate. ESPECIALLY since he’s actually just wrong; nobody actually thinks Chris Paul is overrated, even if they don’t like him. The man had a bad game at the worst possible time(s), but that doesn’t change his entire body of work.

When I think of elite haters, I tend to think of Kanye West, Donald Trump, that dude on my Facebook page who is a contrarian but swears he isn’t and gets mad if you tell him he’s being contrarian, people who think Kendrick Lamar’s album is too deep or not academically deep enough, several people on any iteration of The Real Housewives of Some City, that dude who wouldn’t give me a second sample because you only get one Szechuan chicken up in the Wegman’s, that kid up in Chuck E. Cheese who wouldn’t let me and the homie go head-to-head on the basketball game because he wanted to miss 37 straight shots in 30 seconds “because it was his turn” or that lady who called me over so she could check out my shoes only to tell me they looked much cooler before she could see them clearly now. The rain was not gone. 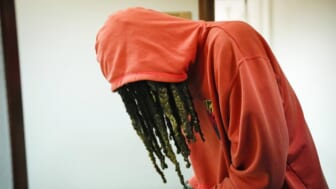 I’m glad that both Damian Lillard and Matt Barnes pointed out how bad Patrick Beverley was out here looking, especially since Patrick Beverley isn’t exactly on anybody’s shortlist of elite NBA talent. I’m sure his phone has been going off steadily from homies and family alike asking him what in blue blazes he’s doing? And you know what Patrick Beverley probably answered each and every person who asked him that?

Haters gon’ hate, and Patrick Beverley is a GOAT-level hater.