Leslie Joanne Wayne, the mother of music producer Metro Boomin, was allegedly killed by her husband, who then committed suicide,  TMZ is reporting.

The incident occurred June 3 outside of Atlanta, where police discovered Wayne’s body. The identity of her husband and Metro’s stepfather has not been disclosed. 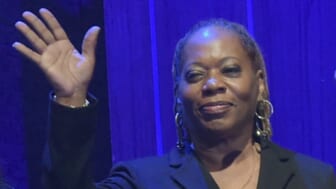 An autopsy will be conducted to determine the official cause of death, according to TMZ. Metro’s rep, who confirmed Wayne’s death, asked the media and fans for privacy at this time.

Metro Boomin is one of the most successful producers in hip hop. He’s responsible for several platinum and multi-platinum singles, including Drake and Future’s “Jumpman,” Migos’ “Bad and Boujee,” Future’s “Mask Off” and The Weeknd’s “Heartless.” 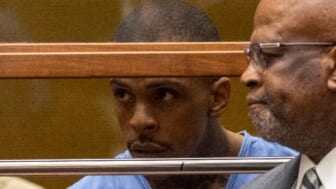 Wayne raised Metro and his three siblings in St. Louis and was an avid supporter of his music career. She reportedly would drive him from St. Louis to Atlanta for collaborations with other artists. In a 2019 tweet, Metro called his mom his “biggest inspiration.”

As news spread of Wayne’s death, many of Metro’s fans, collaborators and contemporaries reached out on social media to offer their condolences and well-wishes.