Uber releases report on number of sexual assaults; it’s down from the nearly 6,000 in 2017

The rideshare giant's latest safety report reveals 141 allegations of rape in 2020 — 91% of the victims were riders.

Rideshare giant Uber released its latest safety data this week, noting 141 reports of rape in 2020 on its platform. Additionally, in 2019 and 2020, it received 3,824 reports of the five most severe categories of sexual assault, according to CNN.

Their latest safety report notes that in 43% of the instances, the Uber rider was the accused party, which is down from 45%.

“The change in rate of sexual assault reports over time may have been impacted by a number of factors, including how the Covid-19 pandemic altered usage of the platform as well as Uber’s safety and transparency efforts,” company officials said in the report. “But each reported incident represents a harrowing lived experience for the survivor. Even one report is one report too many.” 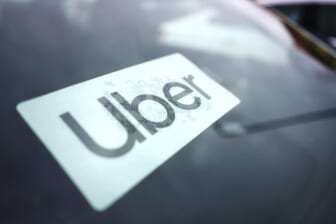 Uber also reported 20 fatalities as a result of physical assault over the recorded two years, and 15 of these victims were riders. Additionally, there were 101 motor vehicle fatalities.

Uber and Lyft began releasing safety reports after a 2018 investigation into the rideshare companies detailing sexual assaults and abuse of its passengers. Lyft reported that there were 4,158 reports of sexual assault on its platform between 2017 and 2019. 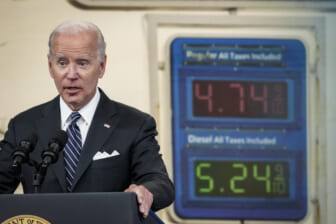 As part of a settlement agreement last year with the California Public Utilities Commission — which had originally fined Uber $59 million for failing to share its data on sexual assaults and harassment incidents — the company committed $9 million to safety measures, including continuous background checks on drivers by monitoring criminal offense reports. The feature has removed more than 80,000 from the platform.

Ridership was also released in Uber’s most recent report. Its total number of U.S. trips dropped to 2.1 billion, down from 2.3 billion in the previous report, and its average trips overall fell from 3.1 million to 2.8 million per day.