Pastor Mike Jr. was the big winner at the 37th Stellar Gospel Music Awards, earning six trophies  — the most wins of the night — out of eight nominations. 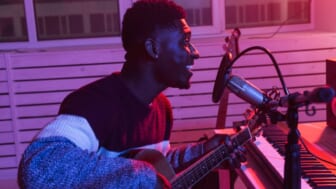 Also Read:
So you think you can sing? Motown studio will pay $25,000 to the winner of its cover contest

The 37th Stellar Gospel Music Awards was recorded live on July 16 at Atlanta’s Cobb Energy Performing Arts Centre and will air on Aug. 7 at 8 p.m. ET on BET, BET Her and BET International.