An armed bystander is not your savior

OPINION: Despite what happened in Indiana, a recent study shows that It is rare for mass shooters to be stopped by armed civilians. 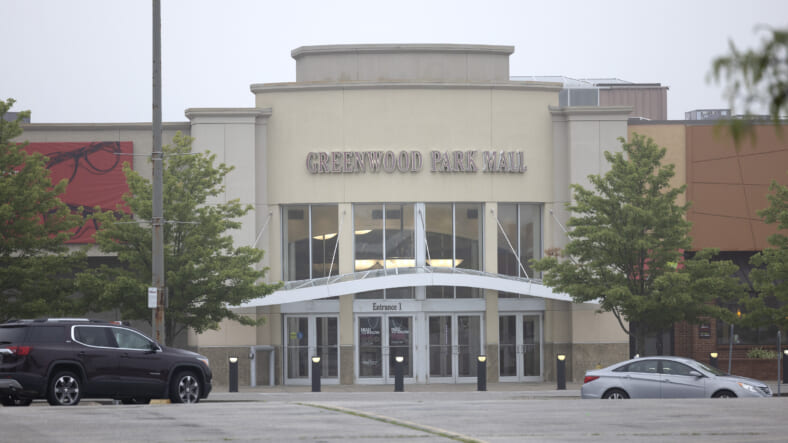 Greenwood Park Mall where four people were killed during a shooting near the food court in Greenwood, Indiana, July 17, 2022.

The second shooter probably prevented others from being killed. He saved the day. But is that how we really want to run society? Do we really want to put our safety, in the moments of chaotic mass shootings, in the hands of random strangers who happen to be walking around with a gun? So basically, anyone can be the police? That 22-year-old who saved the day was not trained by police or the military on how to use firearms. He handled himself well in this situation, but he could have easily shot or killed a bystander. Bullets don’t care about the shooter’s intentions. Mass shootings are chaotic, high-pressure scenes. Does adding another shooter make those moments better? 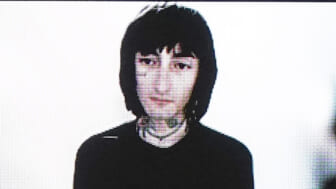 Also Read:
The problem is men

In 2019 at a mall in Alabama, two men got into a fight. One shot the other and also shot two other people. Emantic Bradford Jr., 21, pulled out his weapon. Police arrived and shot him, mistaking Bradford for the shooter. He was an armed citizen with a concealed-carry permit who had not fired, but he was immediately killed. Bradford was Black, and we know officers can be quick to shoot Black men, but also armed bystanders who attempt to be a vigilante are sometimes shot by other armed citizens who, in a moment of craziness, can’t tell the good guys from the bad guys.

I assume the Indiana shooting would help revive the NRA’s propaganda that “the only thing that stops a bad guy with a gun is a good guy with a gun.” I mean, this is a situation where a good samaritan used his gun to stop a mass killer, right? But how often do armed citizen bystanders shoot and kill and save the day? Well, someone looked at the data and found that it’s an extremely rare occurrence.

A new study by the Advanced Law Enforcement Rapid Response Training Center at Texas State University looked at over 430 mass shootings over the last 20 years and found only 12 instances of an armed citizen bystander shooting and killing an attacker. Only 12 times out of over 430 instances did that happen. The odds of you being saved by an armed citizen are extremely low. Far more often mass shootings ended with unarmed citizens subduing the attacker by tackling or punching them—that happened 42 times. Citizens without guns stopped mass shooters way more often than citizens with guns. This destroys the NRA’s notion that you’re unsafe and vulnerable if you don’t have a gun.

The NRA and the right would love for you to believe that the answer to our mass shooting problem is to have more people with guns. If more citizens and more teachers and more baristas and yoga teachers have guns then anyone who pulls out a gun and starts shooting will get shot, right? But handing our security over to an untrained person who buys a gun is a recipe for disaster. They could miss, they could get shot themselves, they could freeze, or they could fire on someone who doesn’t have a weapon but just appears to. 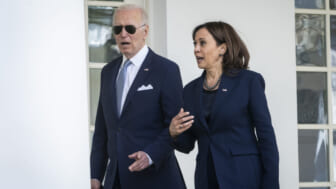 But the larger idea is this: The message that we need to buy more guns in order to be safe at the mall and the school and the church is just capitalism relying on disasters to sell a product that could provide peace of mind. The NRA is the lobbying arm of the gun and bullet manufacturer industry. They are here to make you want to buy more guns and bullets. But if having a lot of guns in a society made a country safe, then America would be the safest country in the world. But we are one of the most dangerous countries in the world. When we have mass shootings, the NRA always suggests maybe we should arm the teachers or arm the citizens or arm anyone who’s willing to buy a gun. But having good intentions is not enough to keep everyone around you safe once you start firing. Maybe we should try something other than more guns.