Michelle Obama announces second book, ‘The Light We Carry,’ will be published in November

Subtitled "Overcoming in Uncertain Times," it comes four years after release of her massively successful “Becoming."

Former first lady Michelle Obama will release a book this fall that will offer readers “a series of fresh stories and insightful reflections on change, challenge and power,” according to a statement from the Random House Publishing Group and its imprint, Crown.

Crown will publish the 336-page book, titled “The Light We Carry: Overcoming in Uncertain Times,” on Nov. 15. It comes four years after the release of Obama’s massively successful “Becoming,” which had sales of more than 17 million copies worldwide, according to The New York Times.

“Drawing from her experiences as a mother, daughter, spouse, friend and First Lady, she shares the habits and principles she has developed to successfully adapt to change and overcome various obstacles — the earned wisdom that helps her continue to ‘become’,” according to a publisher’s statement shared with People. 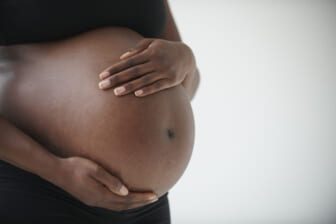 “I’ve learned it’s okay to recognize that self-worth comes wrapped in vulnerability, and that what we share as humans on this earth is the impulse to strive for better, always and no matter what,” Obama writes in the book’s introduction.

“We become bolder in brightness. If you know your light, you know yourself. You know your own story in an honest way. In my experience, this type of self-knowledge builds confidence, which in turn breeds calmness and an ability to maintain perspective, which leads, finally, to being able to connect meaningfully with others — and this to me is the bedrock of all things,” she continued. 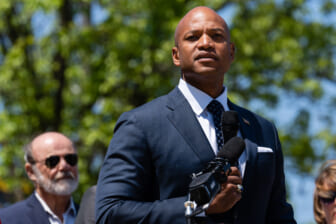 Continued Dohle, “As the world struggles with an unprecedented health pandemic, deep political divisions, social and racial injustice, and anxiety about the future, I am confident that her new book will provide all of us with some urgently needed reassurance while rekindling a spirit of optimism about the power we all hold to positively shape our personal and collective futures.”

The book is not part of an eight-figure deal Obama and the former president inked with Penguin Random House in 2017, the Associated Press reported.

In the statement, Crown announced that 2.75 million copies of “The Light We Carry” have been printed for the U.S. and Canada. The book launch will include simultaneous publishing in 14 languages and 27 countries around the world, with additional languages and territories to be announced.