Wisconsin man who drove truck into mostly Black crowd pleads guilty to felony, but could have record erased 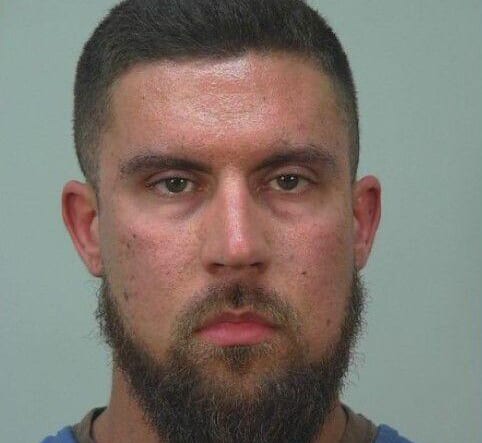 A white man in Wisconsin accused of accelerating his vehicle through a crowd, injuring a Black woman and fleeing the scene in 2020 has pled guilty to a felony charge.

Brendan O’Neil, 28, on Friday agreed to a plea deal that convicts him of a hit-and-run involving injury — but not a hate crime — with an opportunity to clear the charge from his record. Under the deal O’Neil can have his record wiped clean should he complete a first-time offenders program, the Wisconsin State Journal reported.

Footage of the incident reportedly shows a black GMC truck driven by O’Neil “lurch forward” toward a mostly-Black crowd standing outside a downtown Madison bar and running into Alize Carter, then 24, leaving her with a fractured hand, abrasions and a concussion after knocking her partially into a nearby intersection, per a criminal complaint reviewed by the outlet.

Other footage from the city’s surveillance system shows police using pepper spray to clear the crowd away from the scene as emergency responders tended to Carter. Some witnesses reportedly deemed the police’s action excessively aggressive. 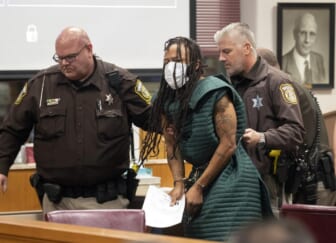 In the wake of the collision the then-acting police chief, Vic Wahl, said that crowd members verbally abused officers and intentionally remained in their way as they responded, according to the Journal.

According to the Journal, Wahl sent a report to Rhodes-Conway claiming that the crowd of “several hundred” people was socializing in the roadway when some began jumping into the bed of O’Neill’s truck, proceeding to dance on it and physically attack the driver.

“The driver was punched in the face and that is when he drove into the crowd,” according to Wahl’s report. “The driver was further attacked and continued to drive through the crowd driving over (the) victim.”

Also Read:
D.C. father pleads for help after he and daughters are hit by car walking to school

Chris Van Wagner, O’Neil’s attorney, said that a trial for the case will no longer be necessary following the plea deal, as his record can eventually be cleared and because he has made efforts through his insurer to provide Carter financial compensation, per the outlet.

According to Van Wagner, since the incident, O’Neil has moved out of the state after saying he did not feel safe in his Sun Prarie residence following a wave of “serious threats on various social media sites” lodged against him.