Black children are more likely than white children to be exposed to lead.

Black students exposed to elevated lead levels tend to have lower test scores. A Duke University researcher led a group that made the discovery, which builds on existing data.

The Proceedings of the National Academy of Sciences (PNAS) published the findings this week, which are based on a survey of more than 25,000 North Carolina fourth graders, NBC News reports.

According to the data, heightened levels of lead in racially segregated neighborhoods is more commonly linked to poor reading test scores among Black youth compared with their white counterparts.

Health authorities also recognize lead’s dangers. Lead exposure can adversely affect the health of children. Hazards include brain damage, slowed growth and physical development, learning and behavioral problems, as well as hearing and speech impediments, according to the Centers for Disease Control (CDC). Meanwhile, the World Health Organization notes that, “Once lead enters the body, it is distributed to organs such as the brain, kidneys, liver and bones.”

“Lead is a known neurotoxicant,” Mercedes A. Bravo, assistant research professor at the Duke Global Health Institute and lead author of the PNAS paper, told NBC News.  “… And, critically, at high levels of segregation, the combined association of these two exposures on test scores was larger than expected.” 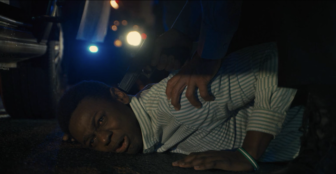 Also Read:
‘Emergency’ is a film that brilliantly captures how racism haunts Black people and shapes our choices

Citing the 1978 ban on lead paint, Bravo noted to Futurity that children may still be exposed to lead if they live in older homes that have not been renovated with non-lead products.

“Even if the home has been re-painted, chips and dust from the lead paint end up on the floor and windowsills in the home or in the soil outside the home,” she said. “Young kids often have a lot of hand-to-mouth behavior and spend time on the floor in their homes. Unfortunately, lead based paint may taste good — it is said to taste sweet — which does not help in keeping kids away from the substance.”

Lead can also be present in pipes that carry drinking water, one of the causes of the Flint water crisis, Futurity noted in its reporting. 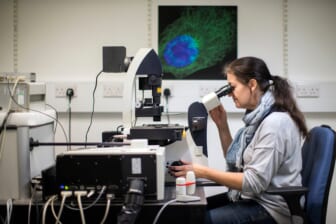 “This study suggests that the long history of structural racism — which among many other things has produced racially segregated neighborhoods — and environmental injustice (here in the form of lead exposure) can combine to systematically disadvantage specific students and groups of students in the US,” Bravo said.