The most important Black comic you don’t know 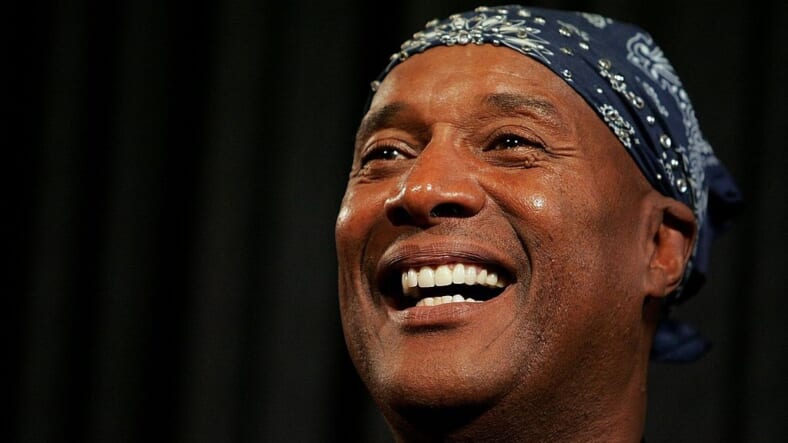 Comedian Paul Mooney takes part in a discussion panel after the world premiere screening of "That's What I'm Talking About" at The Museum of Television & Radio January 30, 2006 in New York City. (Photo by Paul Hawthorne/Getty Images for TV Land)

All the Black comedians you love, love Mooney and look at him as an influence. I was at his public funeral service in L.A. in 2021 because we were friends. It was a who’s who of Black comedy and Hollywood—Damon Wayans, Spike Lee and Chaka Khan were there, just to name a few. But Mooney never achieved the mainstream crossover success that many of his friends did, so he may be the most important Black comic you don’t know.

Mooney was a comedic genius who talked a lot about race and never did jokes that would have appeased white people. His voice onstage would drip with disdain for them as he talked about the evils of white supremacy and racism. He loved to skewer the power structure of Hollywood, but he also loved cutting down famous Black people who seemed to have thought their fame and status meant they were flying above racism until some incident brought them back to reality. He called this their “nigga wake-up call” and that became a common saying among Black folks. 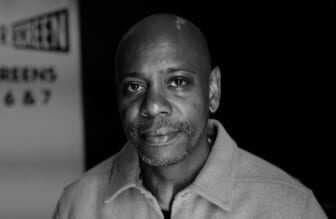 I interviewed Mooney once well after midnight in the dressing room at Caroline’s. I was then doing a book on what it means to be Black called Who’s Afraid of Post-Blackness? I was building a chapter on racism and how it shaped Black people’s lives. He was someone who went so hard on white people that I wondered if he was somehow speaking back to some trauma he’d experienced as a child who grew up in Louisiana. No, his superhero origin story was quite the opposite. That night, after crushing the stage, Mooney told me that in the 1940s when he was about 6 or 7, he had drunk from a white-only drinking fountain. A 13-year-old white girl saw him and beat him up and called him “nigger.” What happened next? Mooney said, “My grandmother beat her ass.” That’s not where I thought the story was going.

At that point, I was scared for his grandmother. What happened to her? Did she get beaten or run out of town? “Nothing happened.” How could that be? Mooney’s grandmother, Mama Ealy, took care of a lot of the neighborhood’s kids and many of the local parents used her name to scare their kids—if you don’t do the right thing then Mama Ealy would come give you a spanking. “They used her to scare their kids. So they couldn’t beat her.” 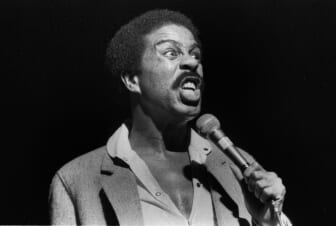 Also Read:
All comedy is Black: How Richard Pryor killed the white comedian

She was a woman with a special place in the community—the designated spanker and sometime bogeywoman whose presence allowed white parents to keep their hands clean and avoid the messy work of meting out corporal punishment. That allowed her to get away with this unsanctioned beating. Mooney said his grandmother was a big influence on him, and I’m sure a woman who was able to get away with beating white children—and perhaps quietly enjoying it—was able to teach young Paul how to become the Brer Rabbit he became. He grew up to become someone who defied white people to their face and got away with saying and doing whatever he wanted and he learned that from his grandmother. Mooney said, “There was a parakeet that lived next to us that said nigger. One day, she told me it won’t be saying nigger no more. I said ‘Why grandma?’ She said I poisoned it.”

Mooney is one the greatest comedians of all time—listen to his albums Master Piece and Race and hear the true comedic genius for yourself.