Yes, David Banner, HBCUs are a treasure but not always an option for a lot of Black students

OPINION: Location and cost play a very big role in deciding whether or not to attend a Black college. 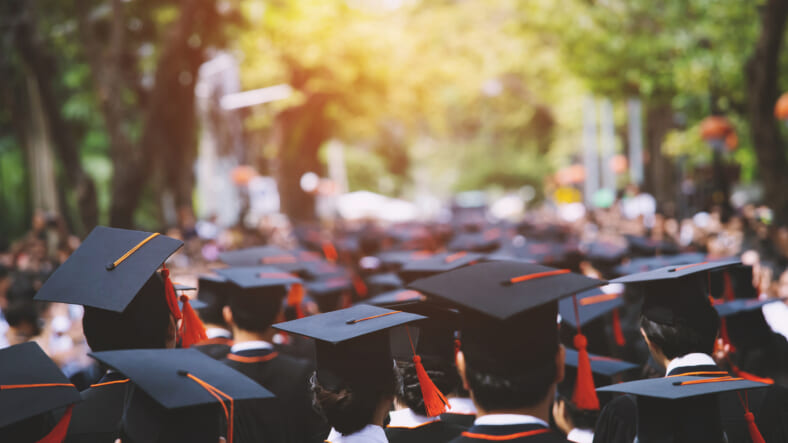 “You don’t see other races of people shipping their kids off to HBCUs. A lot of times the reason why people don’t go to HBCUs is because they don’t believe in themselves. I really believe that most Black people want to be white and don’t say it.”

Those words were uttered by rapper David Banner during an episode of Spade a Spade, a talk show on HBCU GO.tv (owned by Allen Media Group, parent company of theGrio.) The rapper was discussing why he thinks HBCUs are so important for the Black community.

He went on to say that the people who complain about Black college athletes dating white women are to blame because they sent their children to predominantly white schools (PWI). He added that if “we” made our children believe in themselves again, then HBCUs wouldn’t be “a consideration,” they would be the “only option” as far as Black students are concerned. 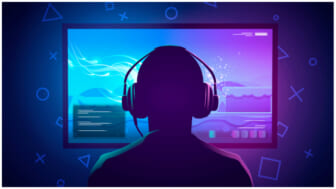 While Banner is certainly entitled to his opinion, it’s important to note that it is just that—an opinion.

We live in a world where facts matter, and there are simple facts that could help people understand why a Black student may not choose to go to an HBCU—and they have absolutely nothing to do with wanting to be white.

I come from Los Angeles. I am a born and raised California girl, and when it came time to think about where I would go to college, my own state schools were a top choice. The University of California system consistently ranks in the top tier of public institutions in the country. That means that when students in our state begin looking at colleges, UC schools are going to be on their list somewhere. Although our in-state tuition is not as low as it used to be, it still tends to be more affordable than what someone would pay to go to an out-of-state school, which is what most HBCUs are.

David Banner is from the South, specifically Mississippi. A lot of our country’s HBCUs are in the South, and a lot of them are public institutions supported by their respective states. Mississippi, for example, has a total of six HBCUs. Four of the six are state-supported schools, which means lower tuition for residents of the state of Mississippi—but not anyone else.

There are a total of 101 HBCUs in the country as of 2020. Of those 101 schools, 52 were public and 49 private. Of the students enrolled at HBCUs, 77 percent attended public institutions, meaning a state-supported school. This again draws the connection between cost and location/proximity.

Only 23 percent of HBCU students attended private Black colleges such as Morehouse, Spelman and Howard. The tuition at those schools can be cost-prohibitive. For the 2022-23 school year, a full year of tuition alone at Morehouse is $27,038; at Spelman it is $25,880, and at Howard it is $30,584. Again, those amounts are just for tuition. They do not include housing, books and other expenses, and travel back and forth between campus and home during breaks when the dormitories are closed.

What about financial aid? First of all, Pell Grants are not going to cover tuition at a private HBCU, nor will they make any sort of significant dent in the out-of-state tuition at a public HBCU. A student can apply for scholarships and grants, and they may very well receive them, but the basic fact is that most Black students have to take out some sort of loan, and on a whole, Black students owe $25,000 more in student loans than their white counterparts.

All of that to say, students are often faced with a difficult choice that no 18-year-old should have to make: go into debt to attend their HBCU of choice or go where their dollars are going to go further.

Now, let’s say they get all the financial support they need. Another thing to consider is the major the student wants to take up. Every major is not offered at every HBCU, and, course of, study plays a huge role in college selection for most students.

To be frank, David Banner was oversimplifying a very complex and layered issue. This is not an old debate, and it is also a debate that will likely not go away soon.

The bottom line is that there are a lot of reasons a Black student may choose a PWI over an HBCU and secretly wanting to be white is not high among them. While there are certainly Black folks who think whiteness will make things work out for them better than Blackness does, they are not the majority of Black students who are looking at college choices.

I celebrate the fact that David Banner had the opportunity to go to one of our nation’s HBCUs. I wish that for more Black college students, but I am not going to judge them or their families if they go elsewhere.

And you shouldn’t either.