OPINION: The rapper has become similar to the infamous toxic masculinity influencers in society, especially in how he perceives the truth. 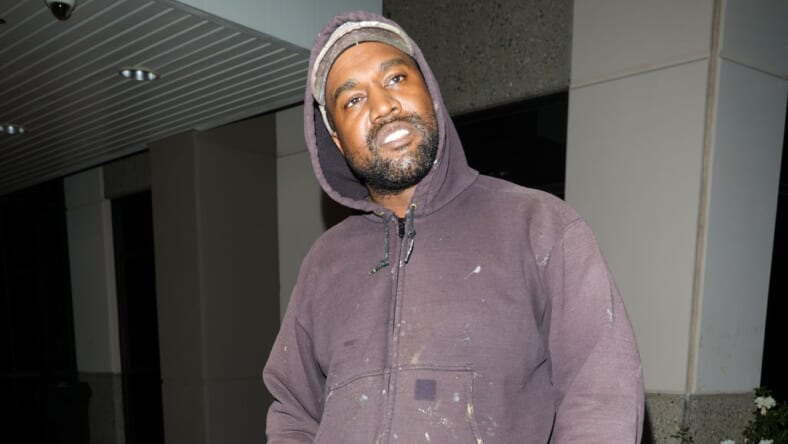 As Kanye blasted his way through his recent series of insane interviews, I began to recognize something. His whole presentation seemed reminiscent of other interviews I had seen. In Kanye’s flurry of interviews with Tucker Carlson, Piers Morgan, NORE and others, he seemed like a performer who was presenting himself as The Man Who’s Willing to Say What You’re Afraid to Say. He acted like he was someone standing up against PC and woke culture to say “real things.”

He intimated that he was someone who was grounding his message in his personal success rather than in, say, book knowledge, so he’s saying in effect, you should listen because I’m rich and famous. That proves I’m right. And then it hit me: What I was noticing in Kanye was the same sort of performance we get from the stars of modern toxic masculinity — Andrew Tate and Joe Rogan and Jordan Peterson and Donald Trump. It was like Ye was singing the same song as them, just in a different key. 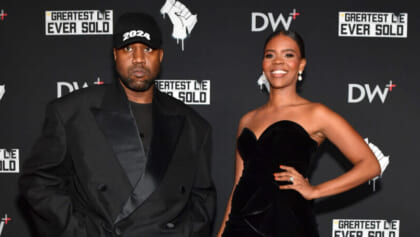 Also Read:
Kanye is the king of the trolls

Kanye and those bad guys are all reading from the same sheet music. They’re all about controversy for controversy’s sake. They believe that having the loudest voice on the internet, or in media in general, means they’re winning. They say things that earn them enemies, which makes them seem like villains, which means their followers will feel like it’s right to follow them because so many people are trying to silence them. They act as if they are all-knowing gurus who understand much more about the world than the approved sources will tell you. They talk a lot about how great they are because, hey, it’s their success that conveys legitimacy. If they’re rich and famous, then every choice they made must be right, right?

One of their enemies is the feminization of men, and their whole approach and appearance is an attack on that. They are old-school tough guys who can’t be stopped or beaten up or outwitted. Their desired audience is young men, and in a world where many young men feel like being a man means they are vulnerable and victimized and losing power, these hypermasculine role models are empowering to them.

Part of what Kanye and these toxic masculinity influencers are taking advantage of is what’s being called “emo-truth politics” that’s risen in a world of “alternative facts,” fake news and conspiracies like the Big Lie masquerading as facts. In “emo-truth,” what is real is only what feels truthful to the speaker. Jayson Harsin from the American University of Paris explains it:

“Emo-truth is truth where emotion serves as inference (prime or indexical sign, emotional or unconscious affective response, and presto: truth.) It is felt… not accompanied by long-temporal reasoning.”

Kanye proudly says that he doesn’t read and it sure sounds like he doesn’t when he repeats old anti-semitic ideas or says counterfactual things about enslaved people. To Kanye, when he looks out at the world, it feels like Jewish people have a lot of power and that enslaved people could have just escaped, so he says those things. The notion that it feels true is enough for him. 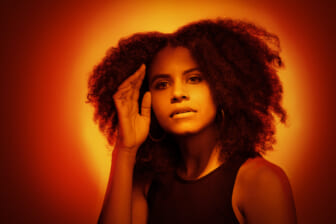 What really scares me about the emo-truthers is that many of them live in their own universe where any idea can be justified because they don’t need truth, logic or history to believe something. They have taken advantage of the debate Trump enflamed over what is true and the widespread notion that it’s OK to reject the traditional sources of truth out of hand. They have rushed into the void with their own truths, and in many cases, their truth is that angry white men are victimized and vulnerable and need to be saved. In a world where Black and brown and LGBTQ people and women are demanding their seats at the table, many straight white men have responded by feeling like they are being attacked. They say that when you’ve had the scales tipped in your favor forever, having someone level them a little can feel like a massive loss. This is where we are.

In a post-truth world, angry white men who feel like victims can be convinced by toxic masculinity influencers that they are at war. Trump and other right-wing emo-truthers have already inspired thousands to attack their government, as we saw on Jan 6. Kanye is an emo-truth leader who seems to feel like he’s a victim. I would expect to see more violence from angry white men as Black and brown and LGBTQ people and women continue pushing for equality in society. There will be pushback to whatever gains are made. It seems like whenever that pushback comes, Kanye will be there spouting nonsense emo-truths and helping make things worse. Like Trump, he’s an agent of chaos who cares nothing about reality, he only cares about how things feel to him in his gut.