In 2021, the number of Black Americans who were renters decreased for the first time since 2000.

Last year, Black, Latino and Asian Americans experienced the largest increase in homeownership since the Great Recession, thanks to COVID stimulus programs.

Based on its analysis of U.S. Census Bureau data, The Washington Post reported that during the pandemic, homeownership percentages among people of color were higher than those of white Americans. Last year, fewer Americans of every race were classified as renters. For Black Americans, this represented a drop for the first time since 2000.

“We’re seeing a real spark in Black and Latino homeownership because people — in large part, millennials — were able to save during the pandemic,” said Andre Perry, a senior fellow at the Brookings Institution.

“Now whether it’s sustained, that’s a different story. But what you saw in 2021 is a good thing because homeownership creates wealth and other opportunities that benefit entire communities,” Perry added.

Housing experts say many Black and Hispanic Americans who were laid off during the height of the pandemic were able to save at record rates in 2020 in part because of federal stimulus checks, rental assistance programs and a freeze on student loans. 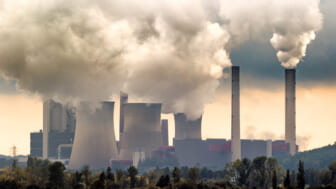 The boost propelled them into homeownership and made it possible for them to reap benefits, such as low-interest rates, that had historically been unattainable because of segregation and racial disparities in housing, The Post reported. Despite the uptick in Black homeownership, however, significant gaps continue to exist between white homeowners and homeowners of color. In 2021 for instance, 46% of Black Americans lived in their own homes compared with 75% of white Americans.

“There are some promising developments, but it isn’t enough to make up for the fact that Black and Latino families have historically been deprived of access to homeownership,” said Vanessa Perry, a public policy professor at George Washington University.

“They have not had the opportunity to build equity and use that equity to fund things like college education and retirements. As a result, every consecutive generation of renters misses out on major opportunities that are hard to match with any other route to wealth building.” 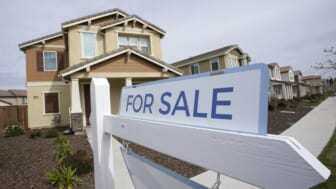 According to The Post, the census bureau data is from a brief period in 2021 before the housing market contracted this year and interest rates spiked.