In his 70-plus-year career, legendary TV producer Norman Lear has changed the way Black people are portrayed on screen, from “The Jeffersons” to “Good Times” and “Sanford and Son.” 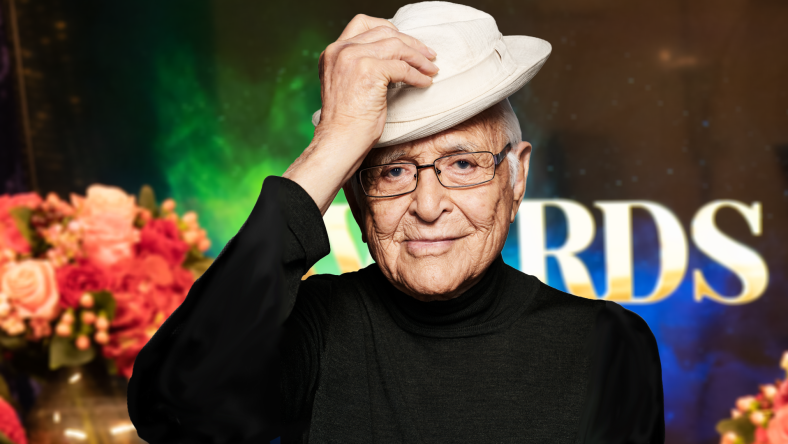 This summer, Norman Lear turned 100 years old. That’s a milestone for anyone, but when you’re still actively working on 23 new projects like Lear is, and you’ve already masterminded some of TV’s most iconic shows like Lear did, becoming a centenarian is an even bigger deal.

The culture-shaping work he’s contributed in his 70-plus-year career changed the way Black people were portrayed on screen, from “All in the Family” and “The Jeffersons” to “Good Times” and “Sanford and Son” to “Maude” and “Diff’rent Strokes”; he’s tackled timely topics people were already living with and talking about—think racism, abortion, women’s lib, divorce, drug use and poverty—with comedic aplomb, using primetime as a platform to simultaneously entertain and educate viewers of all backgrounds.

That was especially important in the ’70s and ’80s when the influence of conservative, right-leaning Christian values were threatening to infiltrate and overpower TV programming. Norman Lear has produced, written, created or developed more than 100 shows, pioneering television that has reflected our lives, communities and families back to us. And in a time when Black creatives weren’t yet in control of our own storytelling and representation, he shifted the culture for the culture.