Not satisfied with being the reigning queen of hip-hop, the incomparable Queen Latifah showed us that she can rule the acting realm with the best of them. 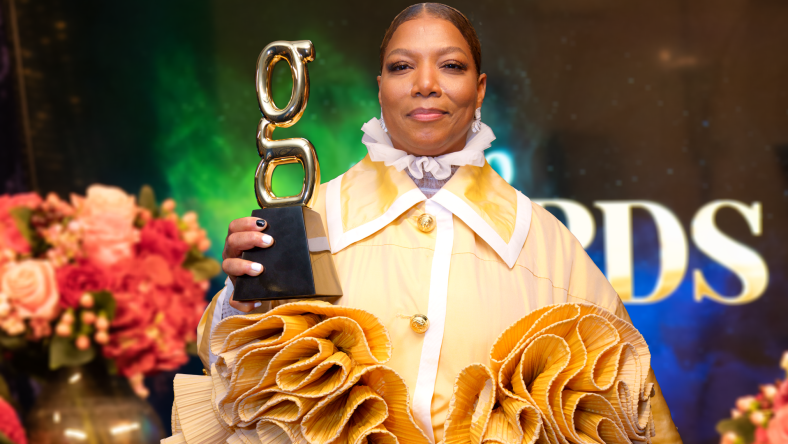 Queen Latifah’s aristocratic career is a collection of successes that certify her as a master shapeshifter. A bona fide movie star, she’s also the first rapper to be honored on the Hollywood Walk of Fame, earned an Oscar nod for her part in an Academy Award-winning musical and released a pair of Billboard chart-topping jazz and R&B albums.

There is nothing Dana Owens can’t do — we’re all her witnesses. Even among her big, sexy achievements, her legacy in TV stands out. From culture-defining music videos to her eponymous daytime talk show to deadpanning homegirl humor on the still-relevant “Living Single,” she has represented and amplified the beautiful dexterity of everyday Black women.

Always elegant and smart but relatable and real, she played Will’s full-figured date who gets ditched during her second turn on “The Fresh Prince of Bel-Air” and portrayed the complexity of blues singer Bessie Smith in HBO’s biopic “Bessie” with equal brilliance. The Newark, N.J., native is currently kicking bad-guy butt, one episode at a time, as an action hero on CBS’ “The Equalizer” series, representing feminist themes about agency, body image and empowerment she rapped about almost 30 years ago in “U.N.I.T.Y.”

Screen, stage or song, Queen Latifah is what her name says she is: Black royalty.