Trump’s account, which had earlier appeared as suspended, reappeared on the platform complete with his former tweets, more than 59,000 of them. 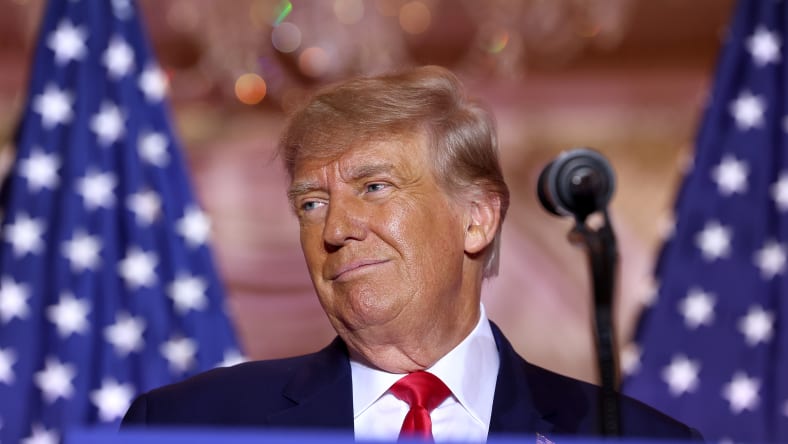 Elon Musk reinstated Donald Trump’s account on Twitter on Saturday, reversing a ban that has kept the former president off the social media site since a pro-Trump mob attacked the U.S. Capitol on Jan. 6, 2021, as Congress was poised to certify Joe Biden’s election victory.

Musk made the announcement in the evening after holding a poll that asked Twitter users to click “yes” or “no” on whether Trump’s account should be restored. The “yes” vote won, with 51.8%.

“The people have spoken. Trump will be reinstated. Vox Populi, Vox Dei,” Musk tweeted, using a Latin phrase meaning “the voice of the people, the voice of God.”

Shortly afterward Trump’s account, which had earlier appeared as suspended, reappeared on the platform complete with his former tweets, more than 59,000 of them. However his followers were gone, at least initially.
It is not clear whether Trump would actually return to Twitter. An irrepressible tweeter before he was banned, Trump has said in the past that he would not rejoin even if his account was reinstated. He has been relying on his own, much smaller social media site, Truth Social, which he launched after being blocked from Twitter. 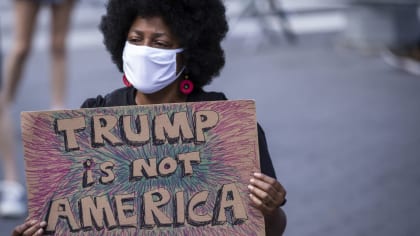 Also Read:
Trump’s run for president seen as a threat to Black and LGBTQ communities

And on Saturday, during a video speech to a Republican Jewish group meeting in Las Vegas, Trump said that he was aware of Musk’s poll but that he saw “a lot of problems at Twitter,” according to Bloomberg.