A Belgian auction house is canceling the controversial sale of three human skulls from the country’s colonial-era after sparking criticism on social media.

The Brussels Times reports that King Leopold II owned the three skulls that date back to the Congo Free State colonial period (1885–1908). The skulls reportedly belonged to people killed between January 1893 and May 1894, according to IOL News. From 1908 until 1960, the Belgian Congo was a Belgian colony in Central Africa. In the first 23 years of Belgium’s ruling from 1885 to 1960, it is estimated that up 10 million Congolese died from killings, famine and disease.

The skulls reportedly came from a private collection and the Vanderkindere Auction House intended to sell them on Dec. 14.

Geneviève Kaninda, the coordinator of the Collective at Colonial Memory called the auction “a sale of the skulls of victims of colonization,” according to Euro News. 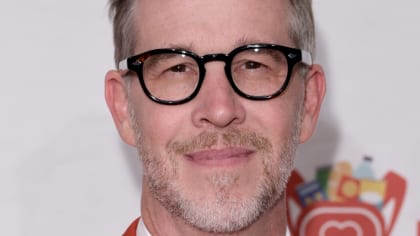 “This auction is a bit like killing them a second time in fact,” Kaninda said prior to the cancellation announcement.

“Normally the penal code forbids the concealment of a corpse, which is why this auction is of great concern to us, and I think that a clear answer is needed in relation to a legal framework for all the remains of these people from the colonial period who are on Belgian soil,” she continues.

Following the outcry, auctioneers canceled the sale of the skulls.

The human rights group Collectif Mémoire Coloniale et Lutte contre les Discriminations (CMCLD) wants the government to seize the skulls. According to IOL News, citing a BBC report, the organization is calling for the government to take the skulls and maintain them “in an appropriate way and with dignity.”

The auction house intends to return the human skulls to the Democratic Republic of Congo, EuroNews reports.

“Vanderkindere sincerely apologizes for having offered for auction a lot including three human skulls (lot 405) linked to the Belgian colonial past, which are therefore imperatively withdrawn from the sale and will be repatriated,” the auction house posted on Facebook.

“We do not in any way condone the suffering and humiliation suffered by the peoples who were victims of these colonial acts,” Vanderkindere said. “Once again, we express our deepest regrets to anyone who has been hurt and injured by the sale of this lot.” 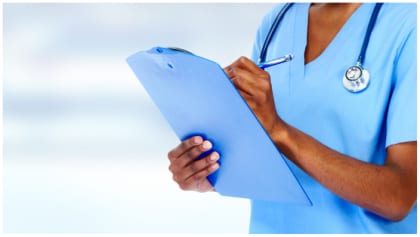 Meanwhile, France’s left-wing Green Party (Ecolo) is calling for a ban on the trade in human remains, which has long been legal in the country.

“It is inconceivable to me that the trade in human remains is legal in Belgium today,” said Ecolo MPs Rajae Maouane and Guillaume Defossé, as reported by Brussels Times.

“The remains, including those of people killed during the colonial period, are entitled to absolute respect. One does not sell corpses,” the political party said. “That has to change.”