“I couldn’t ask for a better start to my season," Coco Gauff says

Gauff claimed her third WTA Tour title but her first in years on hard courts, boosting her confidence ahead of the Australian Open.

The match was punctuated by another of the long rain breaks that has been typical of a week in Auckland in which matches either have been delayed or forced indoors. The 18-year-old Gauff coped better than most with the challenge posed by the weather because she has been used to rain interruptions by the tropical climate of her native Florida.

She didn’t drop a set all week, though she faced tough matches against former Australian Open champion Sofia Kenin and seventh-seeded Danka Kovinic. 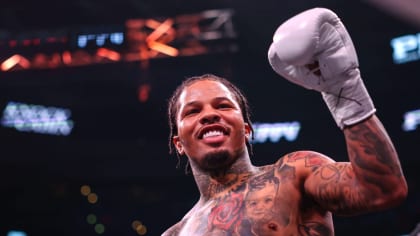 “It’s been a great week for me despite the rain,” Gauff said. “I couldn’t ask for a better start to my season.

“It’s my first title on hard courts since I was 15, so it’s lovely to finally do well on a surface that I love.”

Gauff has looked in outstanding form all tournament, building her game behind a strong serve. She was powerful from the baseline and accurate when she unleashed passing shots.

Gauff came to the net often and decisively. Whenever she did so she played with purpose and executed ruthlessly, pinching off Masarova’s attempted passes. Even when both players were at the net in the fourth game of the second set, Gauff kept her composure and lobbed her opponent to take the point. 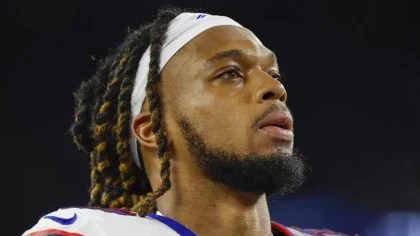 Masarova, ranked No. 130, had an outstanding week to reach her first WTA Tour final. But she was playing her eighth straight game and that effort may have told. She tried everything on Sunday but Gauff had an answer.

“I’m glad I was able to reach my first WTA final but I was disappointed with today’s match,” Masarova said. “I felt I couldn’t really play my game but Coco was playing amazing and didn’t really give me a chance.

“I had a lot of tough matches. I think that helped me stay physically good throughout the week but it was a long week with the stopping and starting. I think I warmed up about 25 times.”