Jude Nyame Yie Kofie made headlines last year after his family discovered the autistic 11-year-old is a piano savant who can play almost anything by ear.

When piano tuner Bill Magnusson of Colorado saw a local news story about Jude and heard him play, he decided to pay it forward by gifting the boy a $15,000 grand piano — $45,000 estimated worth, CBS News reports. Magnusson will also tune the instrument once a month for the rest of his life.

“All for free,” Jude’s father, Isaiah told CBS News. “Who does that?”

It was about a year and a half ago when Isaiah discovered his son’s musical talents. Jude was playing an old keyboard in the basement of the family home, much to his father’s astonishment, as no one taught the child how to play. 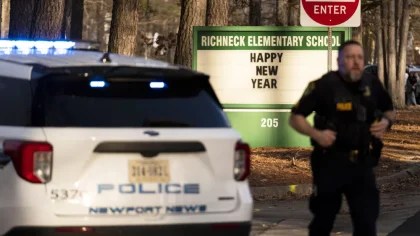 “I was here watching the news when I heard him play something,” said Isaiah in a 2022 interview with Denver 7 News. “So I grabbed my phone, went down there, and was like, ‘Jude, play that again.'”

Jude reportedly taught himself how to play piano, by ear, in just one year.

“It’s a miracle,” Jude said of his musical ability to CBS News.

Magnusson told the outlet that he was moved by the family’s story of migrating from Ghana and Jude’s parents raising their four children while financially supporting other family members in their home country.

“What resources are left over to help this special little soul?” Magnusson said.

The boy’s own powerful journey includes a series of health complications as a child, such as having heart surgery as a baby and requiring a feeding tube in his stomach until age 8, according to Denver News 7.

Magnusson reportedly used his inheritance money to purchase the piano for Jude. 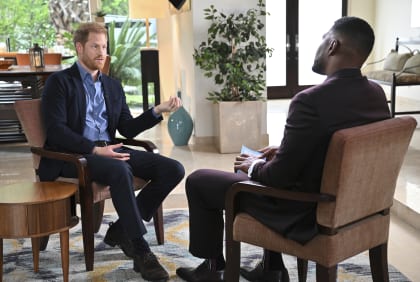 “Somebody to just love your son like that by making sure that his future is secured, we are super thankful,” said Isaiah, who was a drummer in Ghana.

Jude became a viral YouTube sensation and TikTok star in 2022. He currently serves as the lead keyboardist at his family’s church.

Most recently, Jude appeared on “The Kelly Clarkson Show” when he received some special holiday gifts, including a mentorship with Clarkson’s music director. She also invited the talented kid to come back to the show to perform.