Ciara expressed her compassion for Wilson and his “roller coaster ride” of a season in a heartfelt message posted to her official Instagram account Monday. The Seattle Seahawks traded the quarterback to Denver in March 2022.

“I’ve watched you endure so much and keep your head up high through it all! Your faith, belief, and confidence never wavered,” Ciara wrote in a lengthy caption to a video montage of her, Wilson and their children. The couple share daughter Sienna Princess, 5, and a 2-year-old son, Win. Wilson is also stepdad to Ciara’s son Future Zahir, 8, whom she shares with her ex, rapper Future.

“I heard a lot of things people said you’re not, but what I do know is a Winner is someone that gets back up when they’re knocked down, some one who doesn’t stop believing. Someone who embraces adversity and stays neutral through it all,” Ciara wrote, noting that the superstar athlete is “always Winning!”

She added, “I know this season wasn’t exactly how you envisioned and wanted it to be, but I have no doubt The best is ahead.”

The Denver Broncos, which fired head coach Nathaniel Hackett the day after Christmas, defeated the Los Angeles Chargers 31-28 on Sunday in its last game of the season. 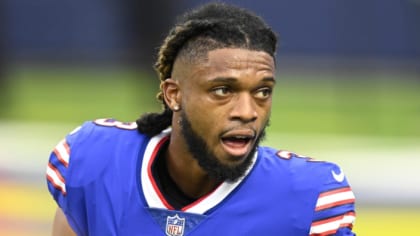 Also Read:
Damar Hamlin breathing on his own, joins team via video

The New York Post is reporting that Shannon Sharpe — who spent 12 seasons with the team— criticized Wilson for having a bad attitude and ego that frustrated his teammates.

Meanwhile, according to ESPN, Wilson told reporters that he “fell short of my own standards and my own level of expectations.”

“You tie up your cleats to be your best, and this year was not that,” said Wilson. “And my motivation is winning.” 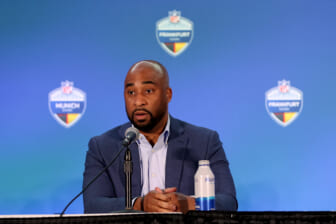 Ciara concluded her post by telling the Super Bowl-winning quarterback that she is “proud” of the “man that you are” and “grateful to be on the beautiful journey of Greatness with you,” PEOPLE reports.