Afrochella, Afro Nation and Black Star Line all took place in the capital city during a recent two-week window.

Numerous Black celebrities like Meek Mill, SZA, Chance the Rapper have flocked to Accra, Ghana in droves as of late. The capital of the West African country is becoming a music festival hotbed.

Recently, three music festivals took place in Accra in less than two weeks, according to The Hollywood Reporter. Afrochella, Afro Nation and the Black Star Line Festival attracted stars from numerous corners of the African diaspora who performed and/or attended. 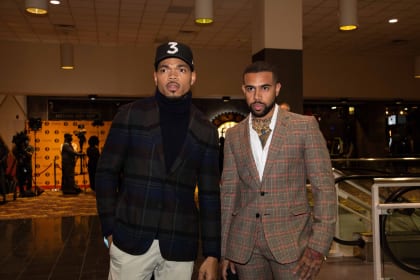 In September, Accra was also the site of the Global Citizens Festival: Accra. Taking place at the Black Star Square — the eventual site of the Black Star Line fest — it featured an international lineup of Black stars that included Usher, Gyakie, Sarkodie, Stonebwoy, Stormzy, SZA, TEMS and Uncle Waffles.

The festivals are also a boon to Ghana’s economy because they increase tourism. According to The Reporter, the Ghanaian Ministry of Tourism, Arts and Culture (MoTAC) projected that tourism in 2022 could potentially result in $2.3 billion in revenue.

Black Star Line Fest’s panels preceded the concert and focused on education, enrichment and cultural diffusion. The discussions were offered as a means of “building bridges between Black people and artists of The Diaspora with The Continent,” according to the festival’s press release. 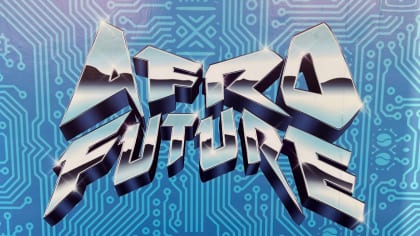 Also Read:
The final Afrochella festival was an ode to Ghana

“Ghana is, in a lot of ways, the center for global Blackness and has, over the years, become just this destination for Black folks, not just in the U.S., but in the islands and in the U.K., to spend time and to create relationships,” Chance said, according to The Reporter.