The National Park Service and the University of West Alabama will team up on a strategic management plan to determine how to best use the annual funds to the Black Belt's advantage.

The Alabama Black Belt has been designated as a National Heritage Area, qualifying it to receive up to $1 million in federal funds each year to conserve and preserve historic sites.

According to The Montgomery Adviser, President Joe Biden signed the National Heritage Area Act on Friday, assisting local residents and their representatives in achieving a goal they had been working toward for two decades.

“This is a great example of how the federal government can work with local communities to ensure future generations have access to some of our country’s most historical and cultural sites,” said Republican Alabama Sen. Tommy Tuberville, The Adviser reported.

The Black Belt National Heritage Area Act was introduced into the House on May 13, 2021, by Democratic Alabama Rep. Terri Sewell, who represents numerous Black Belt counties. Tuberville and fellow Alabama Sen. Richard Shelby submitted identical bills to the Senate on the same day, and both passed by the end of 2022.

Sewell noted in a statement that many historic locations in the Black Belt would be given the designation of National Heritage Area for the first time, freeing up more government funds for landmark protection, tourism and economic expansion.

“Passage of this bill is the culmination of years of tireless advocacy and negotiation on behalf of the residents of the Black Belt,” said Sewell, according to The Adviser. 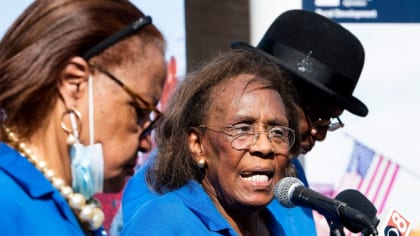 The Black Belt and its inhabitants have played a pivotal role in numerous historical events, including the Battle of Selma, the Montgomery bus boycotts, and other efforts in America’s civil rights movement. Despite its rich, significant history, many locals believe it is frequently ignored.

“As a proud daughter of the Black Belt, I’m thrilled that this region will be getting the national recognition it deserves,” Sewell said, according to The Adviser, “and I remain endlessly grateful to my colleagues for their support in this worthwhile endeavor.”

The National Park Service and the University of West Alabama will work together on a strategic management plan to decide how to use the annual funds to the best advantage of the area. 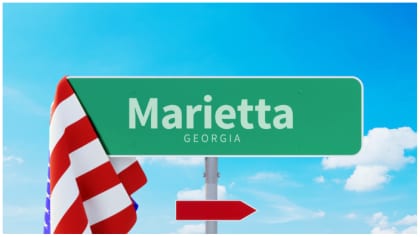 Also Read:
Black-owned home in Georgia town gets historic marker, others to come

Naremore Jones called the designation “an exciting day for our region,” and said UWA looks forward to building on the partnerships that have developed due to these collaborative efforts.

“Our new heritage area will not only provide a platform in which to showcase the rich culture, history and natural resources of the region,” she said, according to The Adviser, “but it will ensure a space in which we can all learn and appreciate our shared heritage.”