The museum said Commander “brings a plethora of experience, leadership, and knowledge to the position.”

The museum noted in a news release that Michelle Commander brings a wealth of experience to the position. “With her wide-ranging work on global slavery, West Africa, and Afrofuturism, Michelle is deeply anchored in history with an understanding of how historic collections intersect with our contemporary world,” said Kevin Young, Andrew W. Mellon Director of the museum. “She has a demonstrated record of embracing innovation to expand a museum’s reach to various communities.”

In her role at the largest national museum of African American history and culture, Commander will oversee its Living History campaign as well as expand the museum’s technologies “to every corner of the digital world,” NMAAHC stated in the new release.

Additionally, she will develop and manage the museum’s activities and lead the offices of Education and Publications. Commander will also be responsible for establishing partnerships and cultivating an environment where learning and engagement are fostered throughout the Smithsonian museums. 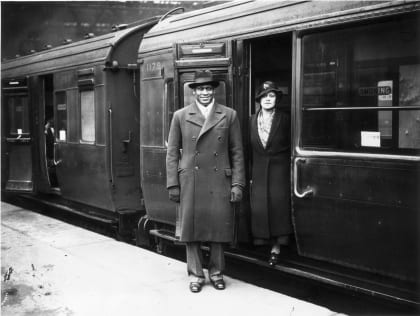 Commander, a Fulbright Scholar and a recipient of research fellowships from the Ford Foundation, previously served as deputy director of research and strategic initiatives at The New York Public Library’s Schomburg Center for Research in Black Culture, according to her biography. She also worked as associate director and curator of the Schombur’s Lapidus Center for the Historical Analysis of Transatlantic Slavery.

A former educator on the secondary education and collegiate level, Commander has penned several books and academic articles. She is also the editor of the anthology, Unsung: Unheralded Narratives of American Slavery & Abolition. Currently, she is working on a book-length project titled “Seizing Black Space,” which unpacks Black mobility and geography after slavery. 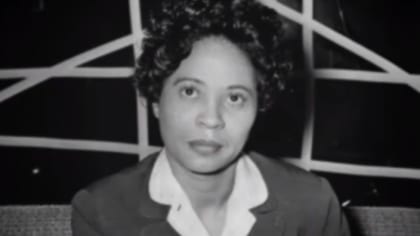 According to the NMAAHC news release, Commander succeeds Kinshasha Holman Conwill, who served almost 20 as deputy director before retiring in December.