Nichols' death sparked protests outside the National Civil Rights Museum on Monday. “I am a man! Tyre was a man!” people chanted on Martin Luther King Jr. Day.

MEMPHIS, Tenn. (AP) — A memorial service was planned Tuesday for Tyre Nichols, whose death after a confrontation with police officers during a traffic stop led to protests.

A service for Nichols, 29, was set for noon in Memphis, WMC-TV reported. It’s being held following protests at the National Civil Rights Museum on Monday and in front of a police station on Saturday, news outlets reported.

“I am a man! Tyre was a man!” people chanted outside the museum amid a large line to get into the facility on Martin Luther King Jr. Day. Family members called for the release of body camera recordings and for the officers to be fired and charged.

The death has also gained the attention of civil rights attorney Ben Crump, who said in a statement Monday that he is representing Nichols’ family.

Relatives have accused police of beating him and causing him to have a heart attack. Authorities have said Nichols, who was Black, experienced a medical emergency. 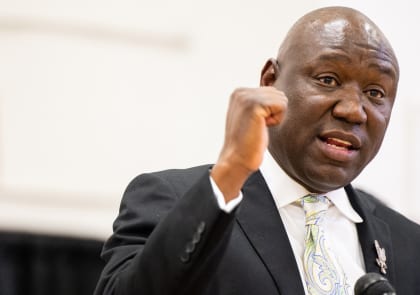 Nichols was arrested Jan. 7 after officers stopped him for reckless driving, police said. There was a confrontation as officers approached the driver, and he ran before he was confronted again by the pursuing officers, who arrested him, authorities said. He complained of shortness of breath and was hospitalized. Officials said a cause of death has not yet been determined.

“After reviewing various sources of information involving this incident, I have found that it is necessary to take immediate and appropriation action,” Davis said in a statement. 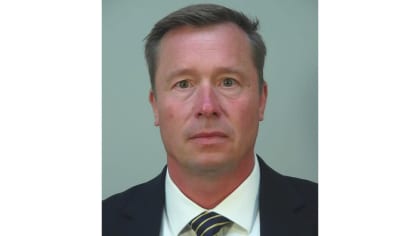 The statement did not indicate how many officers were involved.

Relatives told news outlets that the officers who pulled over Nichols were in an unmarked vehicle and that he experienced cardiac arrest and kidney failure because of a beating by officers. Memphis police referred questions to the state bureau, which said it was still investigating.