Serena Williams exits Australian Open: ‘I’m not where I want to be’ 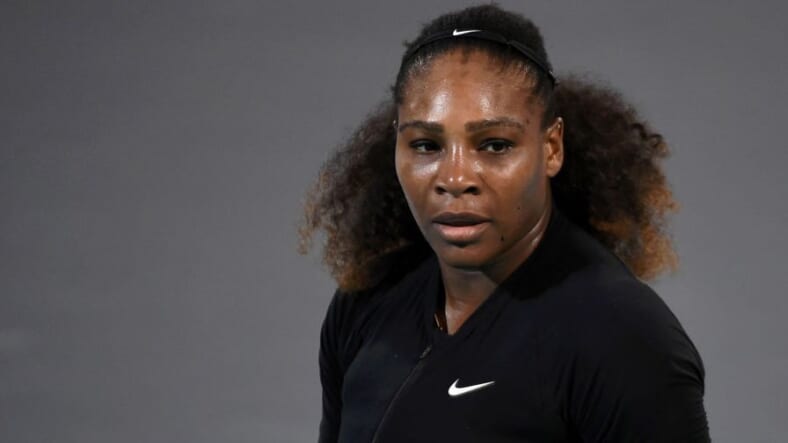 Serena Williams has withdrawn from the Australian Open.

The tennis great said on Thursday that she didn’t feel she was ready to compete at that level just yet after having a baby in September.

“After performing in my first match after giving birth I realized that although I am super close I’m not where I personally want to be,” she wrote on social media.

“My coach and team always said ‘Only go to tournaments when you are prepared to go all the way,'” she added.

But Williams said that she would be back at the Australian Open once she was back up to snuff.

In the meantime, she and her husband, Alexis Ohanian, will probably keep putting up adorable videos of their daughter, Alexis Olympia. And we’re fine with that.