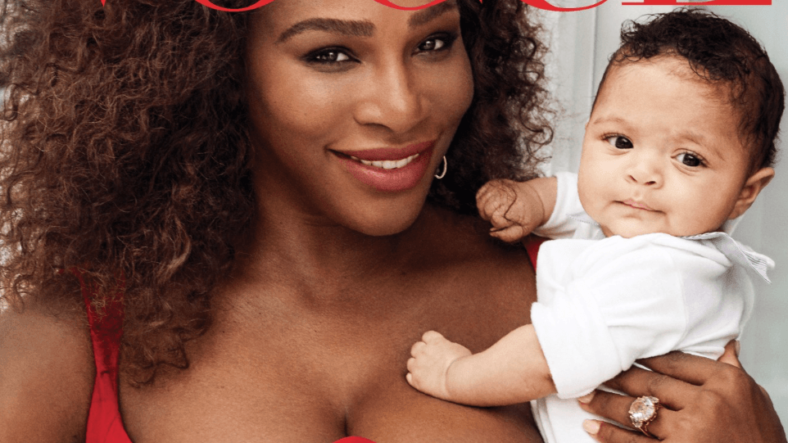 Serena Williams is serving up some major #GOALS in the February issue of VOGUE.

The superstar athlete and her adorable baby girl, Alexis Olympia Ohanian Jr, graces the cover of the venerable fashion magazine’s February issue and inside, Williams opens up about marriage, motherhood, and her return to the tennis court.

Here are 6 things we learned about Serena from the fabulous feature:

Congrats to Serena Williams and baby Alexis for making this issue of Vogue a must-buy!