Seal accused of sexual battery by a former neighbor 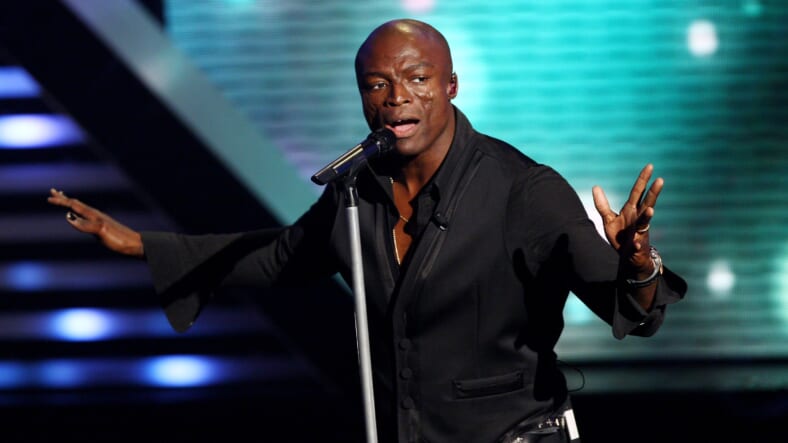 Seal is under investigation by the LA County Sheriff’s Office for an alleged sexual battery that took place in 2016.

This news comes just one week after the singer’s fiery Instagram post which seemed to call out Oprah Winfrey for her complicity in the Harvey Weinstein scandal including a photo of Winfrey kissing the disgraced movie producer on the cheek. After being heralded by Fox News, Seal went on to clarify that he is actually pro-Oprah in a video that encouraged sexual abuse victims to come forward.

According to TMZ, Seal’s accuser is actress Tracey Birdsall, a former neighbor who alleges that the “Kiss from a Rose” crooner groped her and attempted to kiss her while the two were in his kitchen. Birdsall claims Seal insulted her wardrobe choice and further groped her on his couch.

Seal’s rep denied the allegations to TMZ and promised that Seal would “vigorously defend himself against these false allegations.”

When Seal asked women to step forward, he probably wasn’t expecting his own #MeToo moment to sprout. Birdsall said it was in fact Seal’s comments about Oprah and Weinstein that prompted her to come forward with her own story.