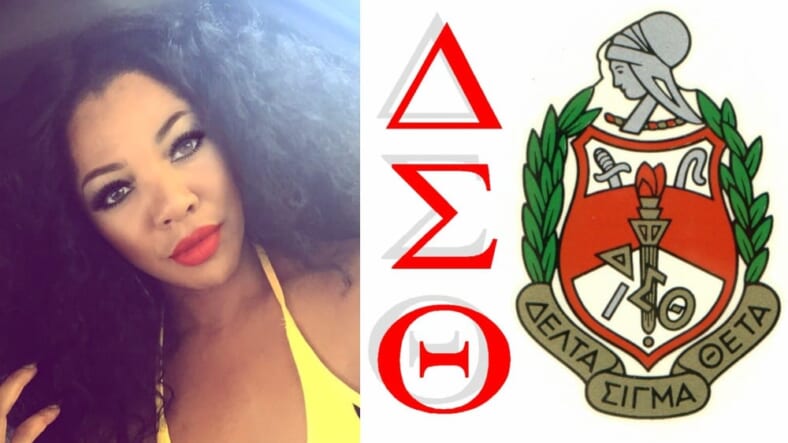 Former VH1 star Priyanka Banks is suing the Delta Sigma Theta Sorority, Inc. after the organization expelled her over her participation in the short-lived reality series Sorority Sisters.

Banks said that the show had been axed in part because of massive backlash from the Black community. But it was her appearance on the VH1 reality show that, Banks said, led Delta Sigma Theta to kick her out.

— Justin Timberlake says he and Janet Jackson made peace about Nipplegate —

The pitfalls of ‘ratchet television’

Banks said the problem was that people saw VH1 as being a home for “ratchet television.” According to theJasmineBrand, Banks said that the community hated that Black women were portrayed as “using profanity, behaving violently and verbally tearing one another down.”

What’s more, Banks said that she learned that she was kicked out from a “random Facebook posting” but never received an official notice.

Now, she’s suing the sorority on several counts, including breach of contract, defamation and negligence. She is also seeking punitive damages.