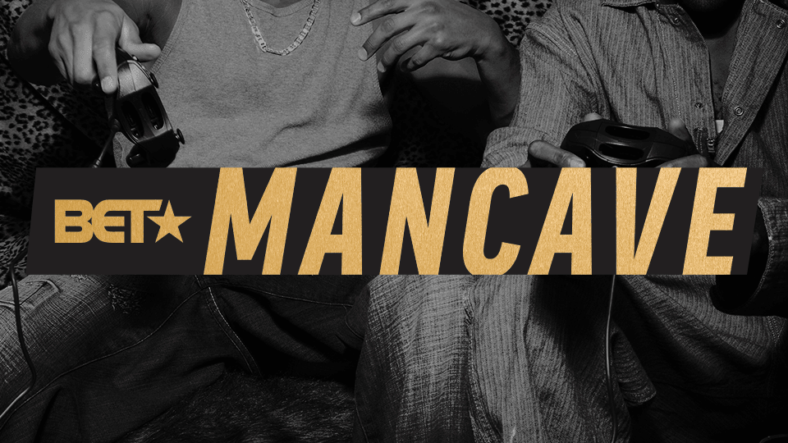 Mancave is an innovative new talk show hosted by four men who have no intention of holding anything back as they attempt to invite the world to be flies on the wall during their candid conversations about any and everything on their minds.

Each week, they will be joined by guests and for their inaugural episode, they chose to put former NBA star Lamar Odom in the hot seat.

A few of his comments about his currently pregnant, ex-wife, Khloe Kardashian, prompted Kim Kardashian West to take time away from her new baby to clap back at the shade he threw her sister.

“I knew my marriage to Khloe was over ‘when she was on her second or third NBA player,’” he revealed on Mancave’s debut.

Kim was clearly not amused by Odom’s dig, replying “Or second or third brothel.” Ouch.

Or second or third brothel https://t.co/iYYJ1NehOe

She was clearly referring to the fact that Odom has reportedly patronized brothels and even suffered a major health emergency when he collapsed at a notorious Nevada sex spot in 2015.

Khloe is currently pregnant with NBA star, Tristan Thompson‘s baby and dated James Harden in the past.

Check out a clip below: