The Emmy-winning writer is one of several guest stars to appear on the hit show. 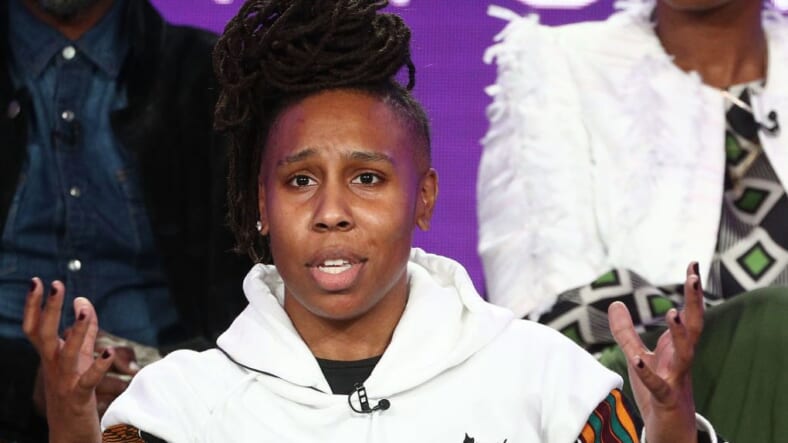 Next week’s episode of “This is Us” is set to feature Lena Waithe in a guest role.

The Master of None star will appear with Chrissy Metz (Kate) as her character advises Kate on how to get a pet from an animal shelter.

“They’re a very fun duo together,” said executive producer Isaac Aptaker, according to EW. “She’s a super cool East Side L.A. woman who loves dogs and cats — and finding them homes.”

Aptaker went on to say that the role came about simply through some friendships and connections.

“She’s friendly with one of our writers, Kay Oyegun,” Aptaker explained. “We wrote the part and she said, ‘Oh, I think we should give it to Lena,’ and we were like, ‘Oh yeah, of course we should give this to Lena. Because that would make this the coolest story ever.’ Luckily she was able to do it.”

Other guest stars for “This is Us” for its second season include: Garrett Morris, Kate Burton, Sylvester Stallone, and Ron Howard.

In addition to her guest role on “This is Us,” Waithe has a recurring role in the second season of “Dear White People” and serves as an executive producer.

On that show, she plays P Ninny, an MC reality star with a big personality.

“I’ve never played anyone like this character,” Waithe admitted. “What’s so funny about her is that she’s not aware of how she’s coming off to the world. But, she’s a lot of fun. I just got be like really silly and crazy, and say crazy stuff, because that’s what happens in that world.”

At 33, Lena Waithe’s already an Emmy-winning writer of a Master of None coming-out episode that garnered critical praise, and her latest series creation, The Chi, also premiered on Showtime to rave reviews.

The film, which she executive produced, debuts on Netflix on January 19 and was written by Chuck Hayward (Dear White People, Straight Outta Compton), directed by Charles Stone (Drumline) and co-produced by Ben Cory Jones (Insecure).