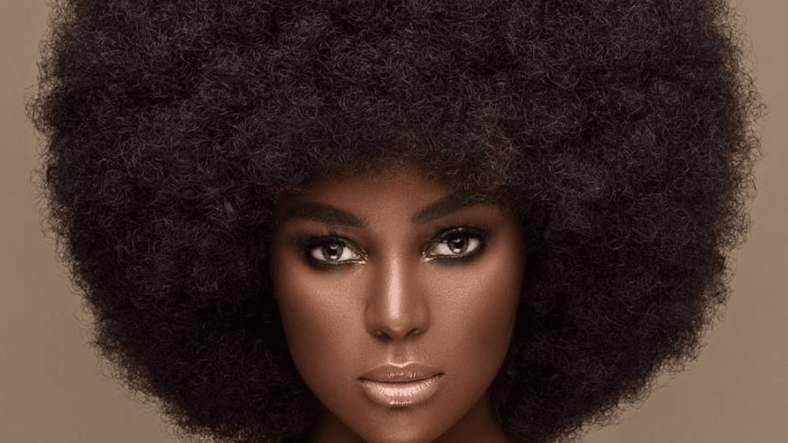 Cardi B’s sister Hennessy Carolina is being dragged for her comments about Amara La Negra and the debate over colorism.

Amara gave a controversial Breakfast Club interview and Charlamagne Tha God and DJ Envy have been accused of dismissing her colorism fight out of hand. Cardi B’s sister also took issue with the comments Amara made in which Carolina seems to think she “insinuated” that Cardi benefitted from colorism.

Carolina, who appeared on Love & Hip Hop New York, wrote a long post on social media in which she went after the Afro-Latina hard, only to later delete the post.

She said that instead of dissing Cardi, Amara La Negra should be on her side since they are both Dominicans and it’s not like Cardi didn’t struggle for acceptance as well.

“Okay I like her she’s obviously beautiful,” Carolina posted. “This is the same message my sister has been trying to spread for a while now, but it doesn’t count because she’s not so dark? People f*** with Cardi because of who she is, not because she’s light skinned. I think that’s what Charlamagne was saying, a girl from her same country with her same hair in braids from the hood that had to become a stripper because it was hard for her to find a job BECAUSE IF HER HAIR AND COLOR. […] We are woke and we’re fighting for the same rights girl.”

The problem many people are having with her statements is the fact that she seems to have possibly missed the point of what Amara was saying.

What she said was that she had trouble breaking through in the Latin market because her skin is so dark and that Cardi B has also struggled in that same market.

Amara’s exact words were, “Cardi B is Dominican and she’s mixed with something else, yes. Now she’s America’s darling, okay so at the end of the day she popped off in the American, not the Latin market.”

Amara La Negra has now responded to Hennessy Carolina directly via The Shade Room saying, “Mama i have never said shes not a hard working girl I have always admire her iv said it in every interview im not putting her down…and she deserves everything god is blessing her with cause shes worked for it. I think your misunderstanding what Im saying..”

#TSRClearTheAir: #AmaraLeNegra steps into #TheShadeRoom to clear the air with #HennesyCarolina after #Hennessy reacted to #AmaraLaNegra’s comments during a #BreakfastClub interview. ? (Swipe) ?: @breakfastclubam