Recy Taylor was a hero whose story was too often ignored. 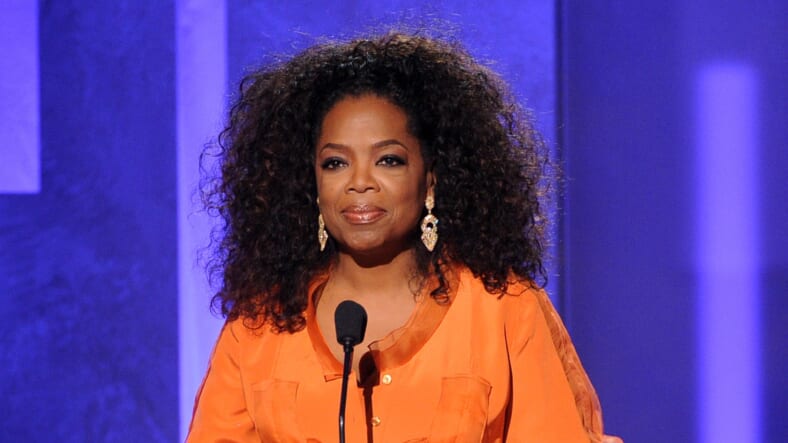 On Tuesday, Oprah Winfrey went to an Alabama cemetery to pay her respects to Recy Taylor, the civil rights hero that she mentioned in her Golden Globes speech.

“I didn’t even know who Recy Taylor was until maybe a couple of year ago,” Oprah said, according to WDHN. “And I think one of the reasons I wanted to use her as part of my Golden Globes speech is because I wanted everybody to know that the #MeToo movement didn’t just start now, that there have been women who have endured and women who have not only survived by thrived in the face of injustices for years.”

“I wanted to come and see Recy Taylor’s grave and to pay homage, pay respects to Recy Taylor,” she added. “Because who knew that that speech would be viral, go viral, that it would have the impact that it did.”

“But I think it’s because of her story and the stories of so many other women, unnamed and voiceless, who really connected and resonated with people around the world who heard it.”

I don’t believe in coincidences, but if I did this would be a powerful one. On assignment for @60minutes I end up in the town of Abbeville where #RecyTaylor suffered injustice , endured and recently died. (GGspeech) To be able to visit her grave so soon after ‘speaking her name ‘sharing her story, a woman I never knew. Feels like??☁️❤️

The story of Recy Taylor

Taylor was raped in the 1940s by a group of white men in Alabama. She never received justice; her attackers never paid for their crimes.

Taylor, who was 24 at the time, was abducted and raped by six white men in Abbeville, Alabama. She was walking home from church with a friend and her son when they noticed a green Chevrolet passing them by several times.

When the car stopped, seven armed white men got out and ordered them to stop. They forced Taylor into the car at gunpoint and drove her out to a grove of trees, where they told her to strip. Taylor begged to be let go, and revealed that she had a husband and child at home. 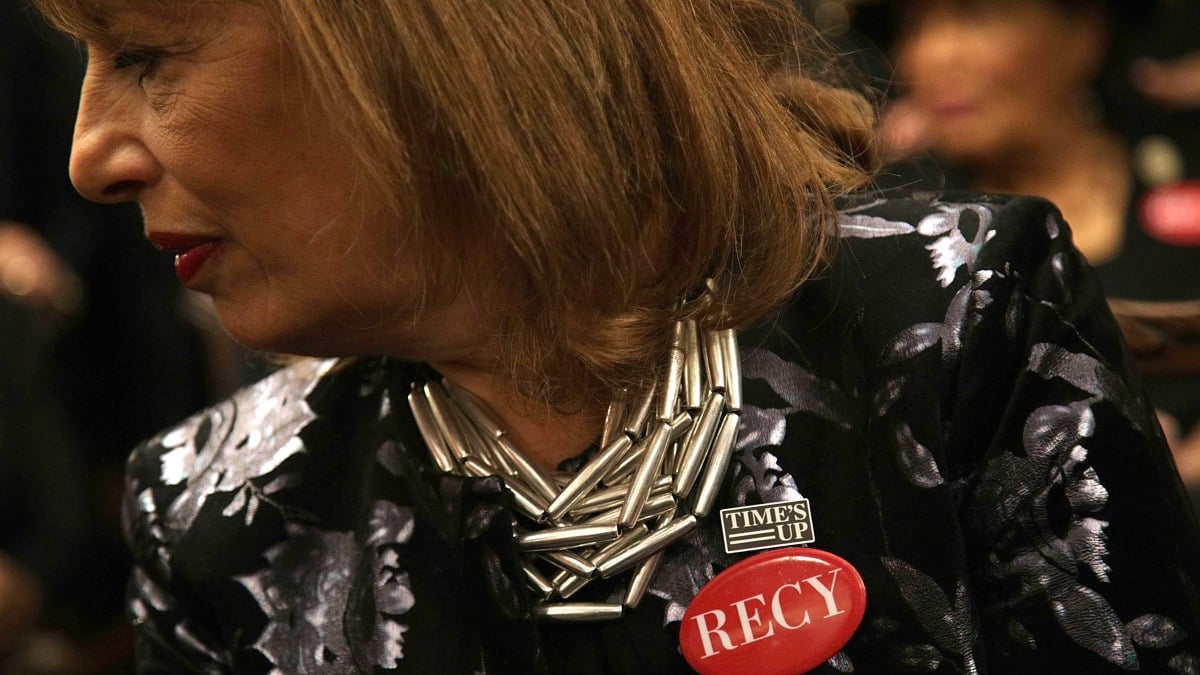 In response, Herbert Lovett told her to “act just like you do with your husband or I’ll cut your damn throat.”

Despite being blindfolded, Taylor was able to describe the car, leading the sheriff to question Hugo Wilson. But the police never arrested anyone and never gave Taylor a lineup so she could identify her attackers.

And though the NAACP sent Rosa Parks to interview Taylor and help her case, a grand jury declined to indict, as did a second grand jury in 1945.

A resurgence of interest in recent years

While Taylor eventually moved to Florida and fell into obscurity picking oranges, her story found new life. In 2010, historian Danielle L. McGuire released the book “At the Dark End of the Street: Black Women, Rape, and Resistance — a New History of the Civil Rights Movement From Rosa Parks to the Rise of Black Power.”

After the book’s release, the Alabama Legislature officially apologized to Taylor. The elected body called the failure to prosecute the men “morally abhorrent and repugnant.”

Taylor later shared her story in a 2017 documentary, The Rape of Recy Taylor.

“Many ladies got raped,” Taylor said in an interview with director Nancy Buirski. “The peoples there — they seemed like they wasn’t concerned about what happened to me, and they didn’t try and do nothing about it. I can’t help but tell the truth of what they done to me.”

Three weeks after the film’s release, Taylor passed away at age 97.