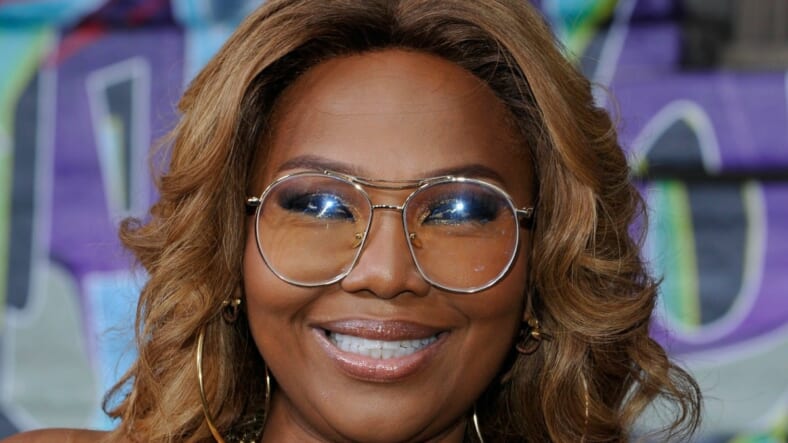 With the new Love & Hip Hop addition of Afro-Latina Amara La Negra, the debate about colorism has gotten new life breathed into it and not everyone is upset about it.

Mona Scott-Young, for example, says she is “surprised” that people are acting like they don’t know what colorism is.

“We know even within our own community, we have our light-skinned black, dark-skinned blacks.” She goes on to say, “it’s not just in the Latina community and this is something we have had to deal with.”

Scott-Young is glad people are now talking about colorism because she said, “if you aren’t talking about something how can you be fostering understanding?” She added that it’s important that people get the subject out there so people can hear other’s points of view.

Scott-Young also stated that she has no problem with giving the subject a platform because until we talk about it, “we will never see change.”

— Oprah shuts down presidential rumors: ‘I don’t have the DNA for it’ —

The debate heated up when Amara La Negra was interviewed on The Breakfast Club. Charlamagne tha God asked her, “What are you? Racewise?”

She stated that she was Dominican and referred to herself as Afro-Latina. That is when co-host DJ Envy asked, “What is Afro-Latina? I thought it was half-black and something else, half-Latina.”

She stayed classy throughout the interview and didn’t rise to what some would have considered the bait. She brought up how Young Hollywood told her on Love & Hip Hop that she should be giving more of a Beyonce look and less of a Macy Gray one. She also spoke of how important she feels representation is.

It’s a good thing the colorism debate is being put out there to hopefully get hashed out once and for all but for Charlamagne tha God to ask her, “You sure it’s not in your mind?” is particularly stunning.

The fact that he brought up light skinned Cardi B as a shining example of how far we’ve come isn’t exactly relevant either since she isn’t a dark-skinned Afro-Latina.

Many have seen the interview as irresponsible and sadly, a missed opportunity to have a real discussion about a real topic that affects countless men and women.