Lonzo Ball needs to pull the plug on his "rap career" right now. 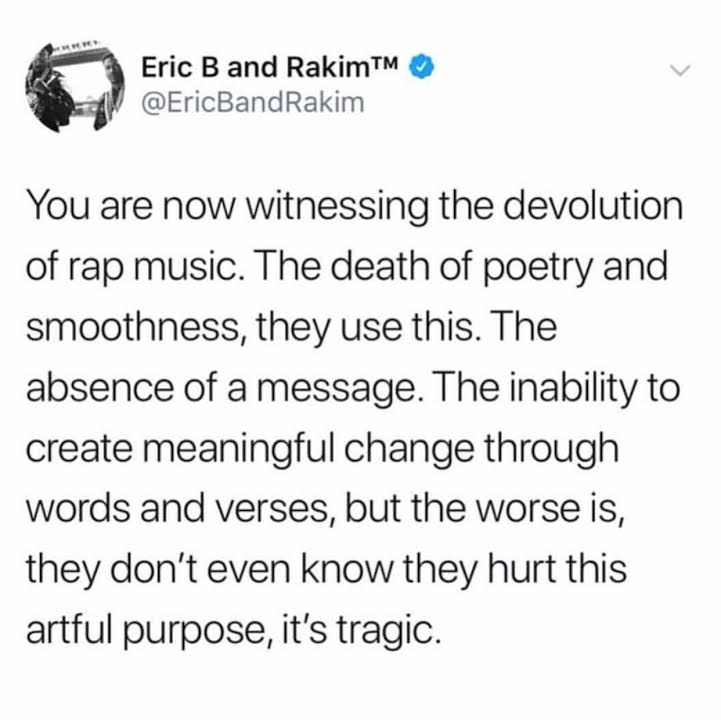 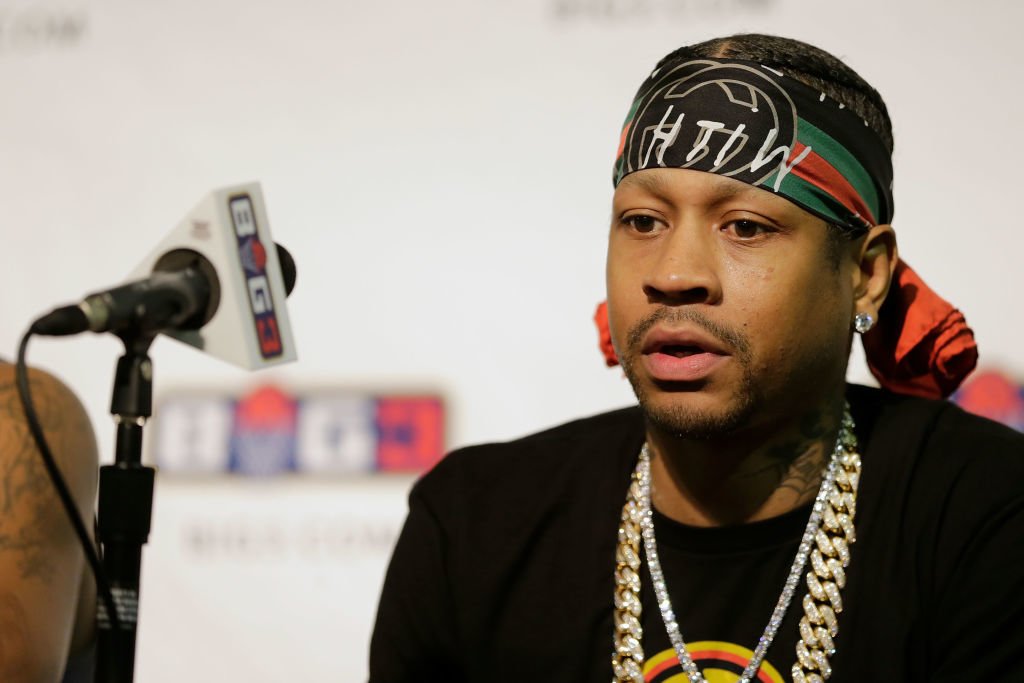 Maybe one of the only cats on this list who could spit gunplay lyrics and you kinda, sorta believe he might run up on you with the toolie, the crossover king dubbed himself “Jewelz” for a very short-lived rap career about 13 years ago. His only real single, “40 Bars,” is still listenable, but its grimy lyrics got him in hot water with the conservative NBA and his album never dropped, which apparently is just fine by him. 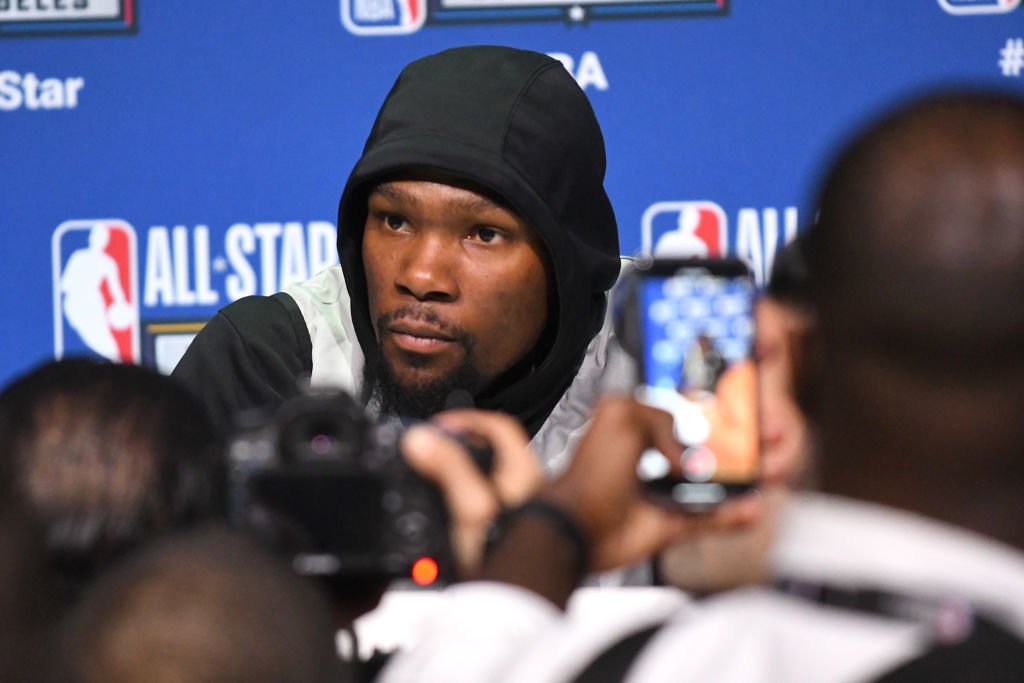 LOS ANGELES, CA – FEBRUARY 17: Kevin Durant #35 of Team LeBron is interviewed for the upcoming 2018 NBA All-Star game during Media Day at the Verizon Up Arena at LACC on February 17, 2018 in Los Angeles, California. (Photo by Jayne Kamin-Oncea/Getty Images)

KD played around with hip-hop with the likes of legitimate cats like Dave East before joining the league. But, based on what I’ve heard, methinks that he should probably stay out of the studio and stick to being one of the most dominant players in the league, because his paint-by-numbers raps aren’t likely to pop…unless he has a completely unstoppable beat behind him, and even then… 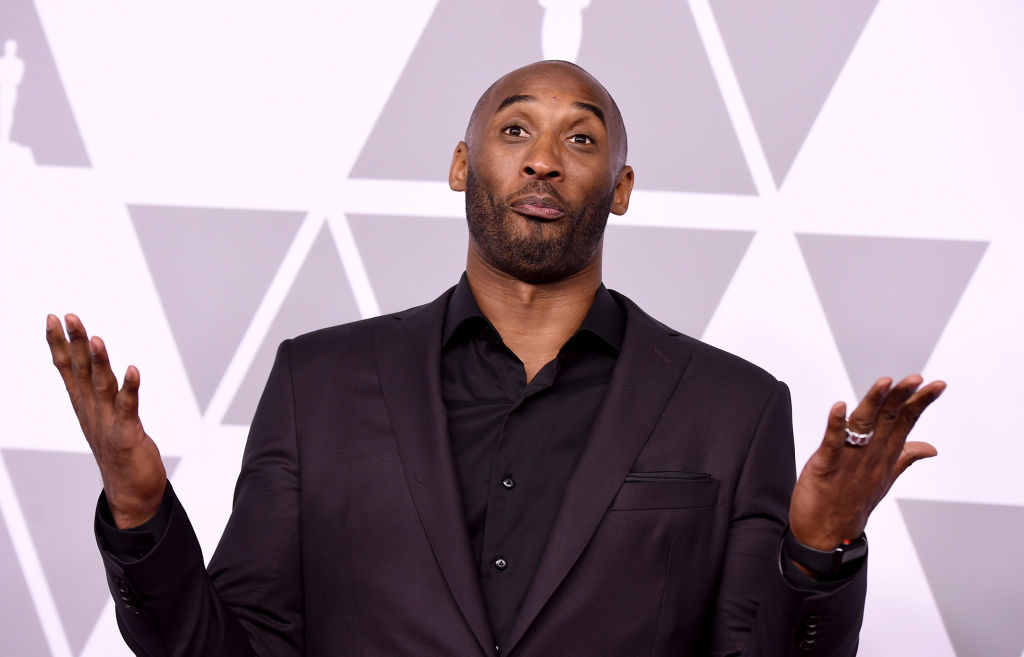 You know how Kobe Bryant talks with that monotone that makes him sound like he’s never had sex outside of missionary position? Well, that’s how he sounded as a rapper as well. His single “K.O.B.E.” with Tyra Banks on the hook (!!) was trash, and his 2000 album Visions never happened.  He even contributed a rap verse to Brian McKnight‘s 2009 track “Hold Me.” Also, did you know that he’s on the remix of Destiny’s Child’s “Say My Name”? Yeah, me neither. 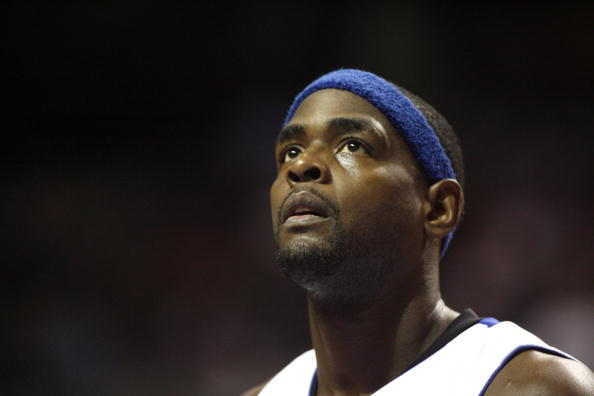 AUBURN HILLS, MI – JANUARY 20: Chris Webber #84 of the Detroit Pistons is on the court during the game against the Sacramento Kings on January 20, 2007 at the Palace of Auburn Hills in Auburn Hills, Michigan. Detroit won the game 91-74. (Photo by Gregory Shamus/Getty Images)

Ah, C. Webb. He released just one album, 2 Much Drama, in 1999. He had a charting single, “Gangsta! Gangsta!,” with Kurupt, which is funny considering he attended a posh private school in Detroit, as well as Michigan’s best public university. On his “ladies” track “Feel My Vibe,” he raps, “I got plenty of protein for yo’ nutrition.” Someone give this man a Grammy. 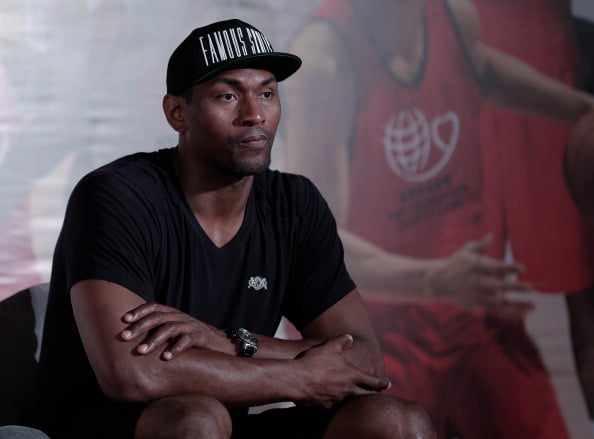 That you can’t find music from (the artist formerly known as) Ron Artest on iTunes is probably more of a blessing than anything else. If you really want to subject yourself to a dude who thought it wise to legally change his name to “Metta World Peace” rap-talk off beat, feel free to press play on this video for “Represented.” 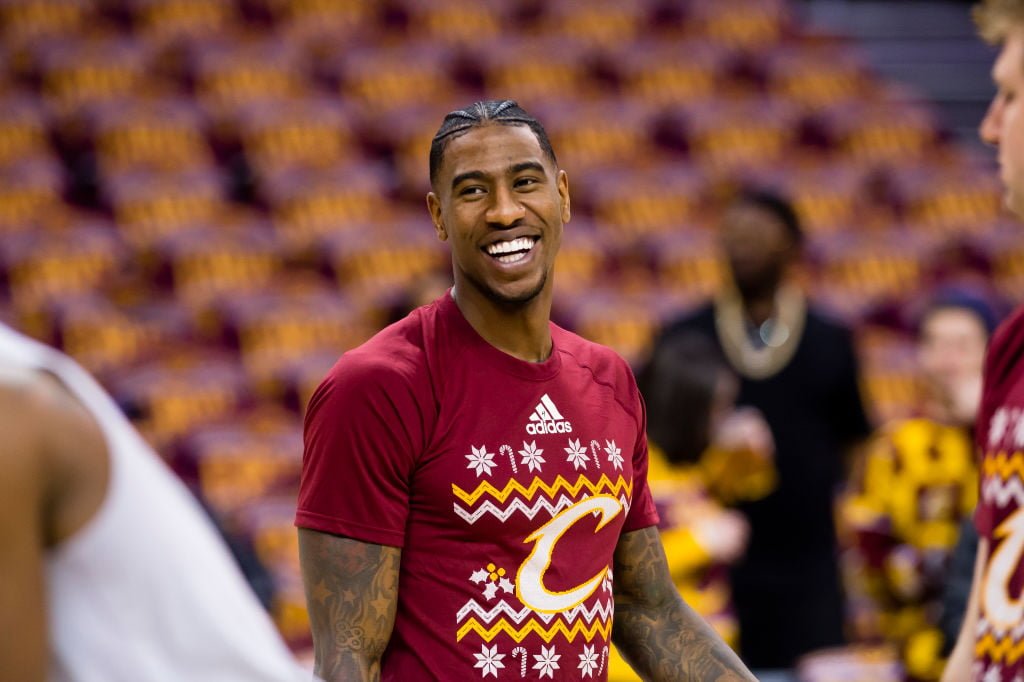 CLEVELAND, OH – DECEMBER 25: Iman Shumpert #4 of the Cleveland Cavaliers jokes during warmups prior to the game against the Golden State Warriors at Quicken Loans Arena on December 25, 2016 in Cleveland, Ohio. (Photo by Jason Miller/Getty Images)

If I had to pick one current NBA player who isn’t a half-terrible rapper, it would be Shumpert. The Sacramento Kings guard has a decent,(if unmemorable) flow, and doesn’t make music that makes me want to fight NBA rappers. It doesn’t hurt him that his wife is the impossibly bad, platinum-ab’d Teyana Taylor. If he really thinks he can be the first NBA player to do this rap-baller thing well, he clearly hasn’t listened to the last person on this list. 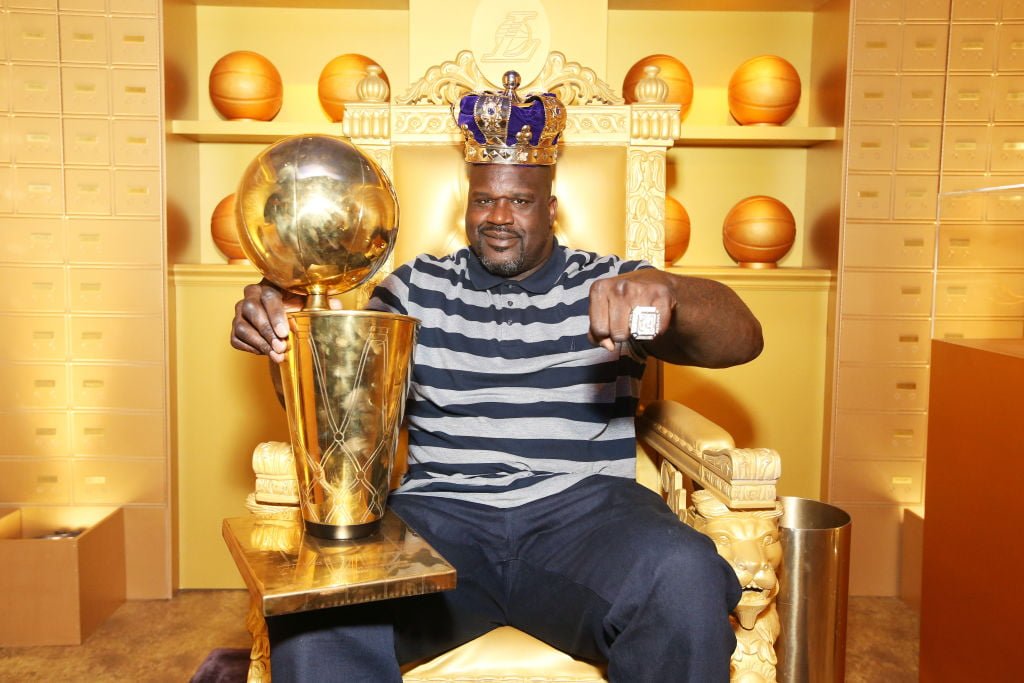 Shaq is essentially the godfather of this baller-rapper shit. He started his rap career in the early 1990s and benefited from immersing himself in New York hip-hop when it reigned supreme. His five studio albums have features from Wu-Tang Clan, Jay-Z, Phife Dawg, The Notorious B.I.G., and, yes, Rakim, to name a few. Shaq the rapper would never wind up in anyone’s Top 10 the way Shaq the baller might, but no true rap fan would disregard his entire oeuvre. Shaq can legit call himself a platinum-selling rap artist.

While Shaq is a standout on this list in terms of having an actual rap career, as a loyal fan of hip-hop music and culture, I’ve always viewed it as a slap in the face to hip-hop to “give it a shot” just because you have a public persona and a few raps that someone else probably wrote for you. Imagine if DMX had attempted to join the NBA in 1998. All these ballers turned rappers should be viewed with the same level of absurdity.