Star Jones Speaks Out About Healthcare Under Trump’s Administration

The GOP is leaving many people at risk. 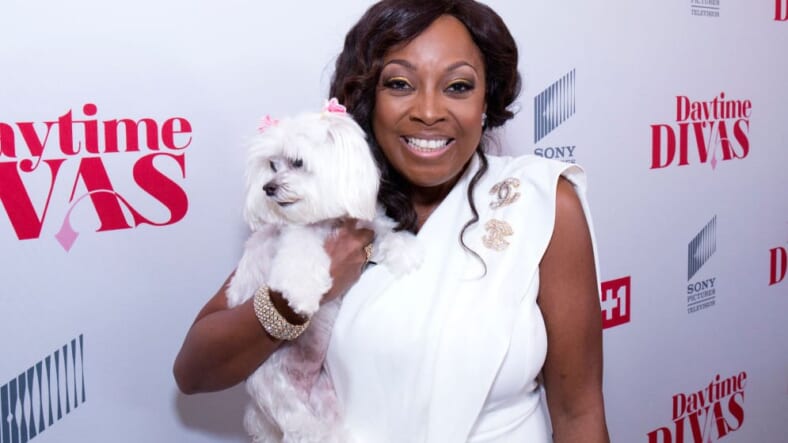 After being diagnosed with heart-disease in 2010, Star Jones felt that a heart attack would likely follow. The View alum decided instead to take precautionary measures by having open-heart surgery to lessen the chances of experiencing an attack.

As Trump and the Republican party work tirelessly to eliminate the Affordable Health Care Act, Jones is especially concerned about the future of healthcare for Americans.

“Preventive health care is what saved my life,” Jones said to People.“So I’m not speaking in theory. I’m speaking in fact.”

The Affordable Healthcare Act makes obtaining insurance easier and more accessible for many Americans. It also makes it easier to receive medical attention and services like annual check-ups. Despite the GOP’s attempt to kill the AHC, 8.8 million people have been  able to successfully sign up for Obamacare in 2018. Jones, who is also an ambassador for the American Heart Association, is still very concerned that all the attempts to eliminate the AHA will put hundreds of thousands of people at risk.

“Without the ability to go into the hospital and say to the doctor please run these tests, they would not have found my heart disease,” Jones said. “And that’s why I’m an advocate for the Affordable Care Act. Access to health care should be a right, not a privilege.”

Jones 2010 diagnosis came as a complete shock, especially after losing 160 lbs. She was equally shocked by the news after assuming that most Black women didn’t get heart disease.

Jones’ revelation inspired her to become an advocate for those suffering from heart disease, while continuing to spread awareness especially to women and African-Americans. According to a 2018 survey by CVS Pharmacy, only 18 percent of women viewed heart disease as a major risk even though it’s the number one killer compared to all cancers combined.