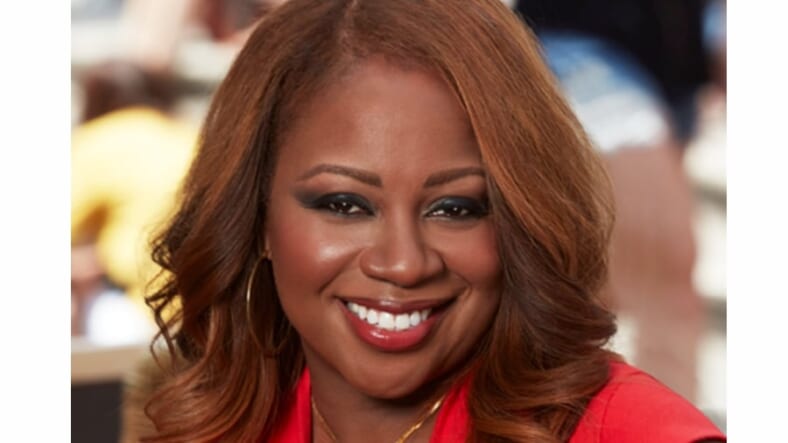 Gina Neely may have just divorced her husband of over 20 years, but that doesn’t mean she’s given up on love.

When Gina Neely announced her split from her husband, Pat Neely, fans of the couple’s successful Food Network cooking show, Down Home With The Neelys, were shocked, to say the least.

‘To Rome for Love’

Gina Neely admitted that even though she loves the idea of love, it wasn’t a big focus in her life until recently, when she decided to go on the reality show To Rome for Love, where women looking for love get to meet some eligible Italian bachelors with the help of relationship expert Diann Valentine.

Neely joined Valentine and four other single women on a quest to find romance in Rome, Italy for the Bravo series.

“Having someone facilitate that for me was a blessing in and of itself because it took the work off of me and put it on someone else,” Neely recalled of her experience on the show. “It was kind of Godsend, in the way that it took me out of my box. Sometimes when we feel uncomfortable, that’s when we get the best results.”

She said that the experience also taught her things about herself that she didn’t know, because it put her in a new situation.

In particular, she said that she hadn’t known how much she was keeping to herself until it was pointed out to her.

“I got really angry when Diann said I was so guarded because I literally think of myself as an open spirit. But I didn’t realize that I’ve been protecting that part of me for so long that it almost became second nature to me.”

Gina Neely wasn’t the only one who benefitted from introspection. Even though the ladies’ missions were to find love, each of them embarked on a journey of self-discovery and self-acceptance while they were away.

“I was the most seasoned one there,” Neely admitted. “Some of the others are still marinating. It was really fun, and I got to look at these women of different ages, at different stages, and compare their experiences to how things were when I was their age. It was fun in some ways and annoying in others.”