Is a ‘Black Panther’ ride headed to Disney theme parks?

The company's CEO believes there is a possibility. 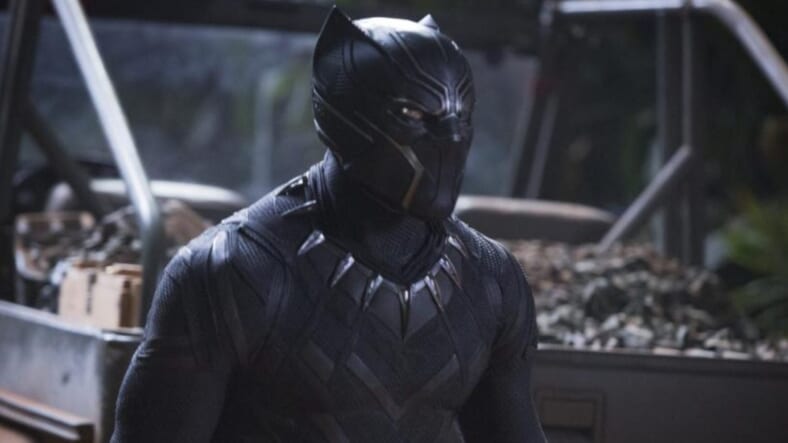 Black Panther has brought massive success to Disney, and it looks like the company might capitalize on that with a theme park addition.

Disney CEO Bob Iger told Wall Street analysts on Monday that the film was “an important moment in culture” and noted that the walkaround Black Panther at Disneyland already had an hour-long line just to meet him.

When one of the investors asked, “No ride?,” Iger seemed to suggest that something was in the works.

“No. We haven’t had a chance to build a ride,” he said, according to the Hollywood Reporter. “Though I’m sure there are people who are working on it.”

According to Iger, Disney expects Black Panther to become its 12th billion-dollar franchise and noted that rides and walkaround characters weren’t the only indications of Black Panther’s impact.

“I pretty much guarantee that this coming Halloween and even Christmas, you know you’ll be seeing a lot of Black Panther merchandise,” he said.

Disney gives back to the community

Disney is doing more than just raking in the dough. The company has also committed to providing a substantial donation to STEM education following the record-breaking success of Black Panther.

Disney announced in a press release that it would be donating $1 million to the Boys & Girls Clubs of America to help kids realize their STEM dreams.

“It is thrilling to see how inspired young audiences were by the spectacular technology in the film,” said Iger. “So it’s fitting that we show our appreciation by helping advance STEM programs for youth, especially in underserved areas of the country, to give them the knowledge and tools to build the future they want.”

Black Panther opened breaking records for the highest February debut for a movie and has already made over $700 million worldwide. The focus on STEM is most fitting since the film is set in the fictional African nation of Wakanda, an advanced country with technology far beyond the rest of the world.