The Download | March 5: Jordan Peele is Oscars #BlackExcellence & Common Calls Out the NRA 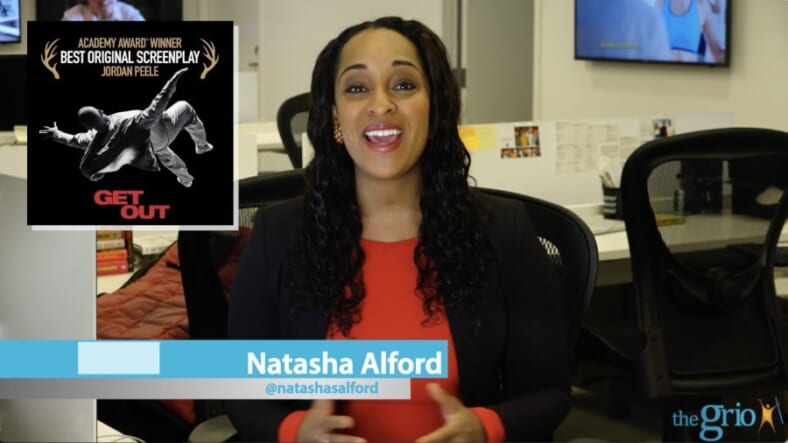 Oscars 2018 was a night of wins and memorable moments! Here is #TheDownload for March 5th.

It’s a celebration in Black Hollywood. Director and creator Jordan Peele became the first African-American director in history to win an Oscar at the 90th Annual Academy Awards.

Peele won Best Original Screenplay for his horror film ‘Get Out.’ The film highlights the racism in our society and is a daily reminder to avoid the “sunken place.” It’s great to see Peele getting the recognition that he deserves.

Hip-Hop artist Common took a stand with his “Stand Up For Something” performance at the Oscars, calling out the NRA and President Donald Trump. A moment of unity, Common was joined onstage by singer Andra Day, Black Lives Matter co founder Patrisse Cullors-Brignac, MeToo founder Tarana Burke—- and trans activist Janet Mock.

Check out our full gallery of Oscar Fashion here!