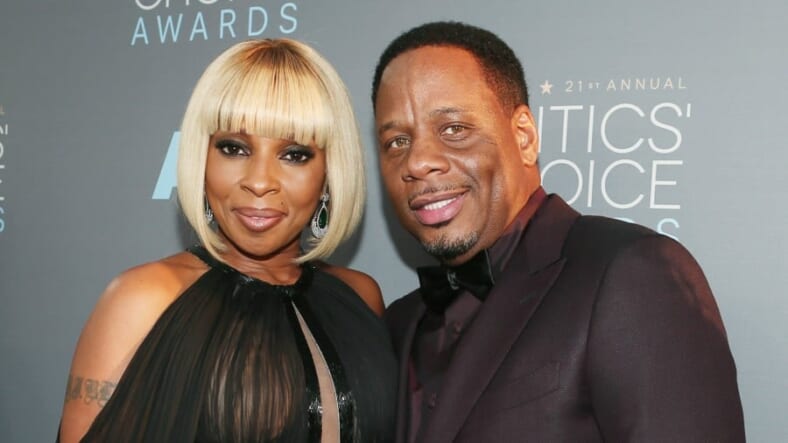 After nearly two years of nasty public disputes and financial strain, Mary J. Blige and her estranged husband, Kendu Isaacs, have finally reached a settlement in their divorce case.

On Friday, TMZ revealed the 47-year-old singer settled out of court with her husband of 12 years, narrowly avoiding a week-long trial that was expected to begin Monday.

Blige filed for divorce in 2016 and in June of 2017 was ordered to pay her estranged husband $30,000 per month in temporary spousal support – even though Isaacs initially requested a whopping $129,319 per month.

Neither Isaacs nor Blige have made any official comments about the divorce settlement.

Things are looking up

Despite the adversities she’s faced in her personal life, Blige, who was nominated for Best Supporting Actress and Best Original Song at the Academy Awards is currently experiencing newfound success in her career and on the big screen. Sunday she stunned audiences as she performed the song Mighty River from the film Mudbound.

A week prior to the show, she spoke to CBS News about the accolades she’s receiving.

“This moment is the pay-off, and this moment says, ‘You know what, Mary? You stood strong,” she said.

READ MORE: MARY J. BLIGE SHUT OUT AT OSCARS IN BOTH NOMINATIONS