The difference between a bad show with great actors and a great show with the greenest of actors often lies in the writing. What made The Wire distinctly awesome was its ability to take a host of secondary actors with little to no acting experience – many who were Baltimore locals – and make them sound they were Juilliard alum. (Granted, there were some actual Juilliard alum in the primary cast.)

The Wire creator David Simon was apparently not big on his actors ad-libbing on set, since he believed every syllable of the script fit like a puzzle piece. If it’s true that none of the characters freestyled dialogue, it’s truly a testament to the writers that they created a body of work that snaps, crackles and pops with very few exceptions.

The classic lines throughout The Wire’s five seasons are countless, and many of them are flashed on the screen following the opening credits. Here are a few of my favorites that can acutally be applied to everyday life:

“There ain’t nothing you fear more than a bad headline, now, is there? You’d rather live in shit than let the world see you work a shovel.” – Cedric Daniels 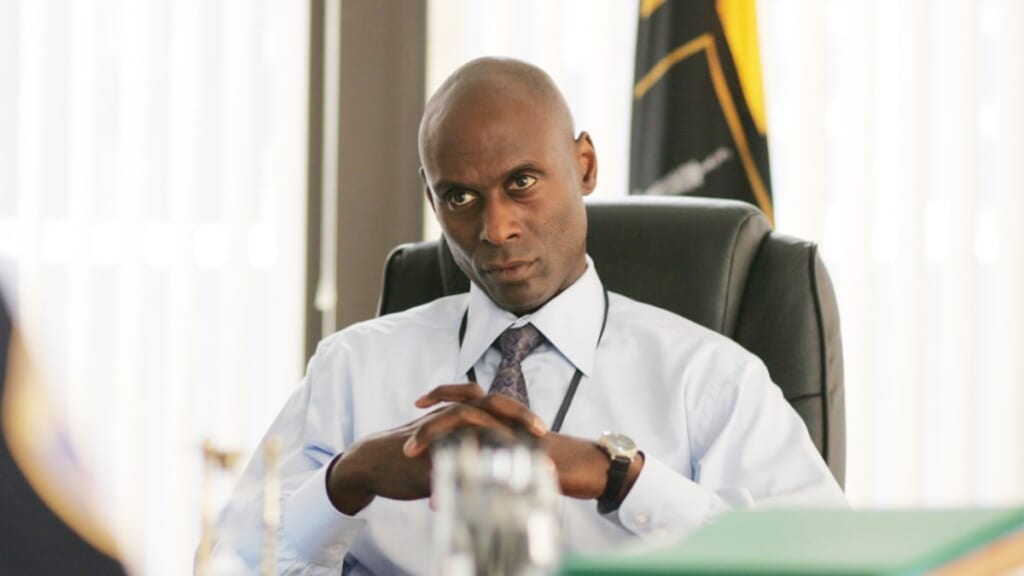 This gem describes just about anyone with a public persona who also has a job to do. It seems especially timely given our current presidential administration, which seems to sniff out bad headlines like a truffle pig.

“Don’t matter who did what to who at this point. Fact is, we went to war, and now there ain’t no going back. I mean, shit, it’s what war is, you know? Once you in it, you in it. If it’s a lie, then we fight on that lie. But we gotta fight.” – Slim Charles 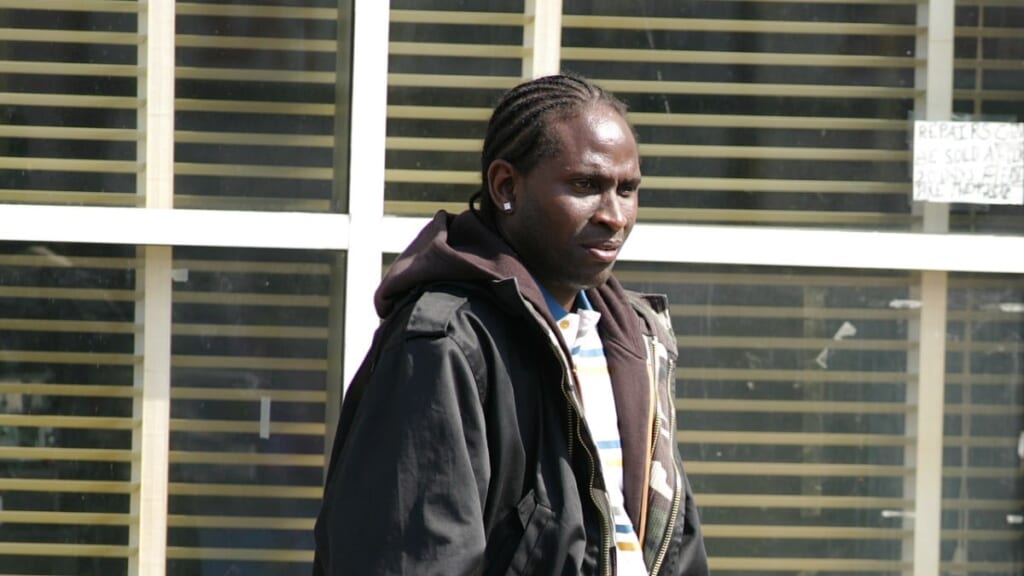 Wars are waged, blood is spilled and children are orphaned based on this mantra. Your mans could slap somebody’s grandmama unprovoked and you have to stand by him. It’s the code of the streets. 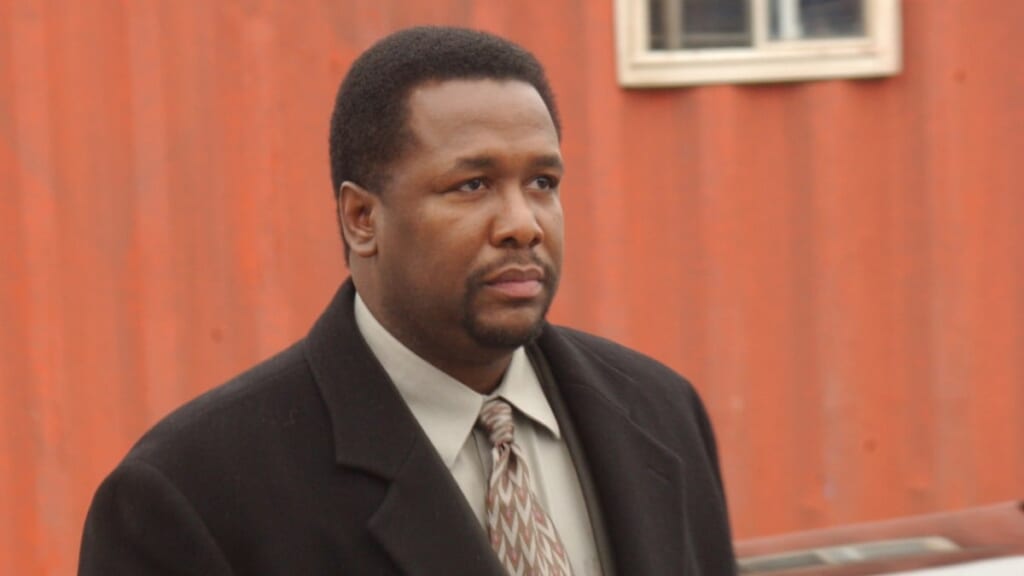 When your place of employment involves loads of bureaucracy and red tape, some doors are best left closed even if you think they should be opened. Bunk’s partner McNulty didn’t care much for keeping his mouth shut, and he stayed in trouble because of it. Bunk tried to tell him.

“We used to make shit in this country, build shit. Now we just stick our hand in the next guy’s pocket.” – Frank Sobotka 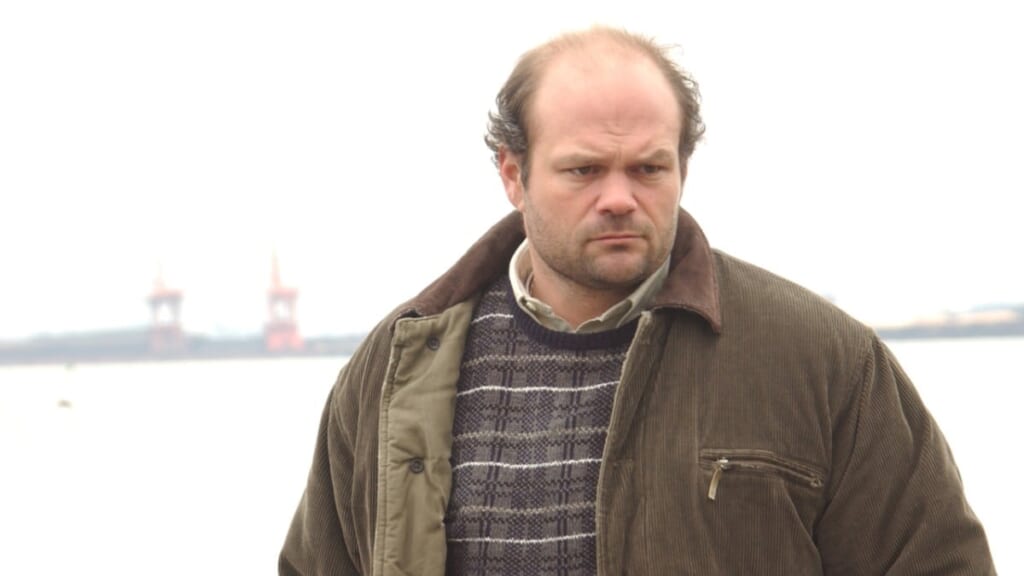 This is that clearly revisionist history that white men love to employ when they talk about the “days of yore,” without acknowledging that they stuck the biggest of hands in the collective pocket of American slaves.

‘Middle management means that you got just enough responsibility to listen when people talk, but not so much you can’t tell anybody to go f*ck themselves.’ – Howard ‘Bunny’ Colvin 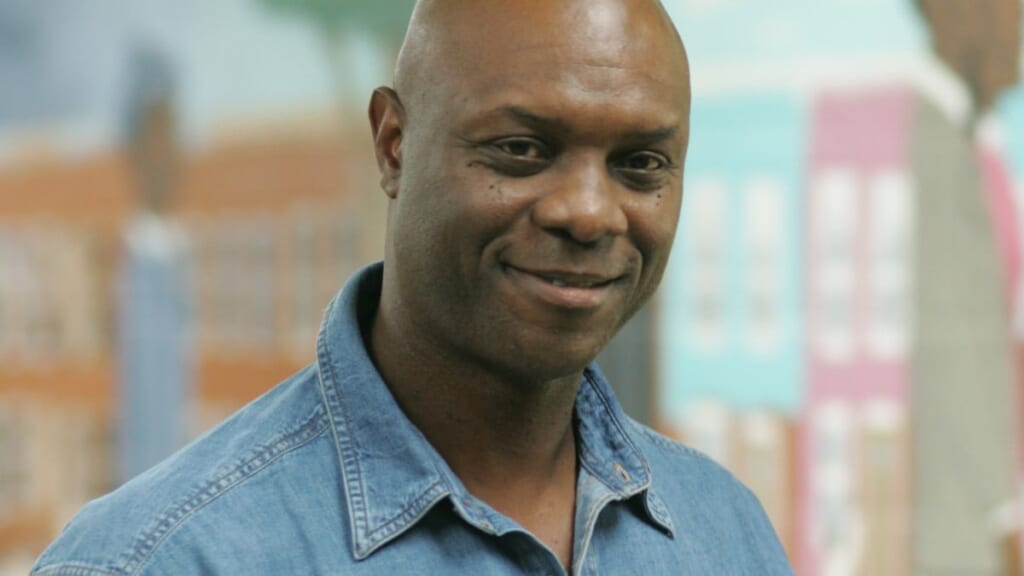 A reflection on the relative hopelessness of the proletariat’s situation, courtesy of Hamsterdam’s own Bunny Colvin. Next time you encounter Allison in middle management giving you a hard time just for breathing, keep in mind that shit always runs downhill.

Wanna know what kills more police than bullets and liquor? Boredom. They just can’t handle that shit. You keep it boring, String. You keep it dead f—ing boring. —Proposition Joe 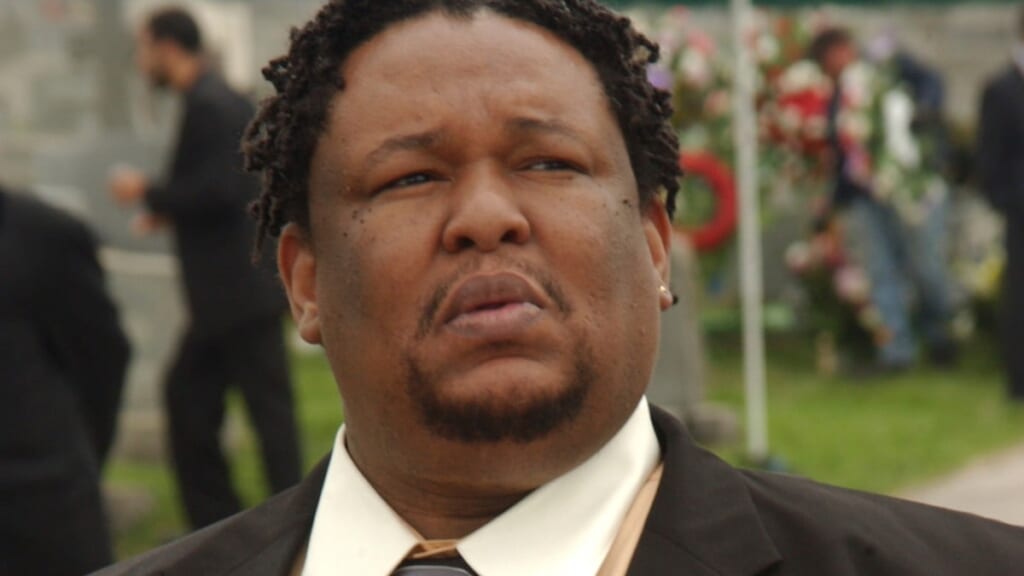 Prop Joe is an old head, and he stayed out of jail for one reason: he kept things simple, non-flashy and under the radar. He knew that waving your flag for all to see was not worth a prison cell.( R.I.P. to Baltimore native Robert Chew, the man who brilliantly played Prop Joe.)

So you got one huh? That’s good. That’s like a 40-degree day. Ain’t nobody got nothing to say about a 40-degree day. Fifty? Bring a smile to your face. Sixty, shit, n—-s is damn near barbecuing on that mother—–. Go down to 20, n—– get their bitch on. Get their blood complaining. But forty? Nobody give a f— about 40. Nobody remember 40, and y’all n—-s is giving me way too many 40-degree days! What the f—? — Stringer Bell 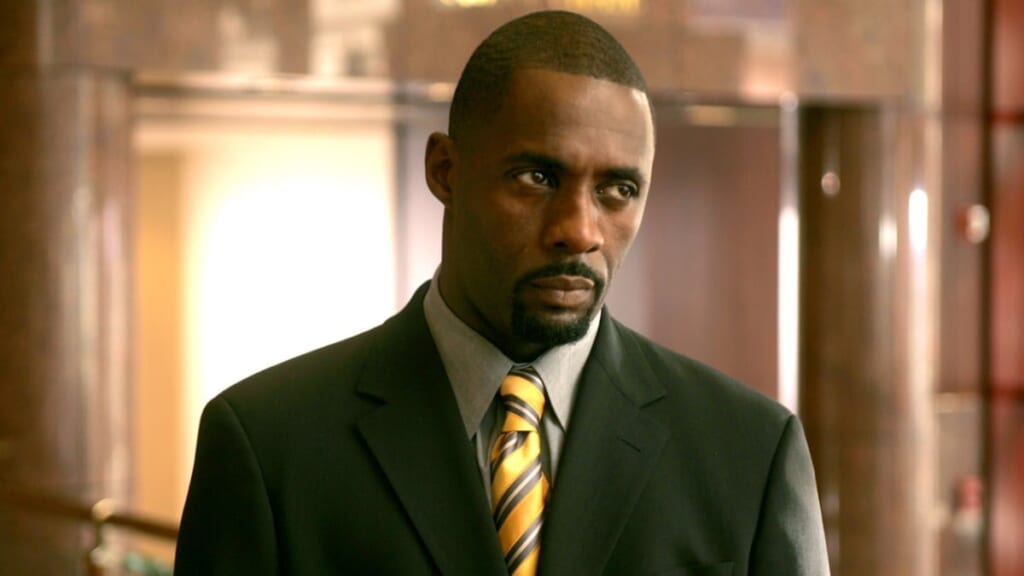 String isn’t that big on long speeches or proclamations, so when he pops off, it’s worth a listen. He gave this mini hood sermon after his corner boys came back with less than stellar results for the day’s drug trade. Sometimes, the damn crew just needs to tighten up. It’s also a reminder for everybody to not be complacent with a regla’ ass 40-degree day. Put in the work.

“You come at the king, you best not miss.” – Omar Little 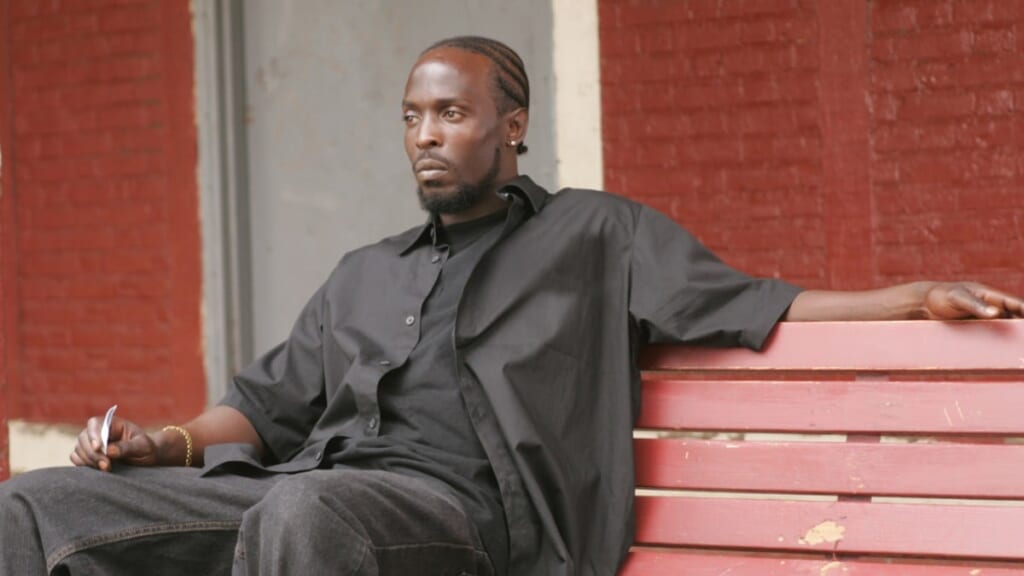 This list would be trash without a quote from one of the most quotable television characters of this century to date. You wanna fight the man? Bring your A-game, because if you shit the bed, there’s a good chance you won’t get another crack at it.

Yeah, it was “just” a show. But sometimes, art imitates life, right?