On the Surprise Scale, this ranks about -15. 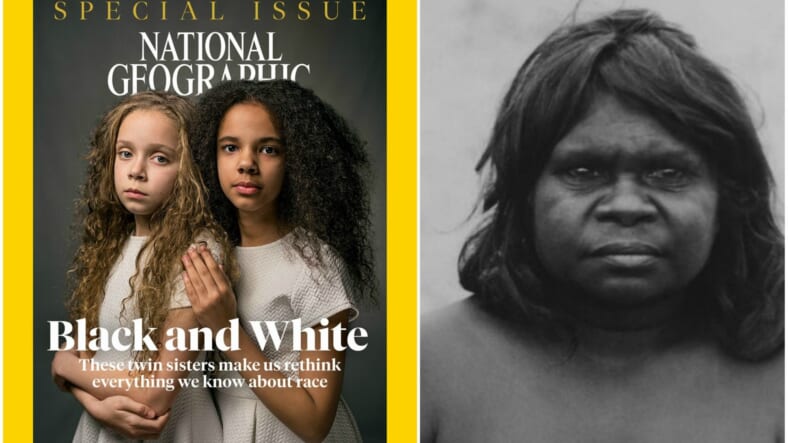 When I was a kid, I tried to devour every book I could get my mitts on – I obtained several from a secondhand bookstore that my stepmother would take my sister and me to. One of them was a Guinness Book of World Records from the 1960s that probably cost us about 50 cents.

The one thing about that book I’ll never forget is a record holder who was described as “an unemployed Negro.” Even as a pre-teen, I recognized that copy was the product of the era in which it was written and would never fly in the early 1990s when I actually read it.

It was the first thing that came to mind when I read on Tuesday that National Geographic Magazine did something which is practically unprecedented for a century-plus-old periodical: admit that it was racist for a long-ass time. (The New York Times recently copped to largely excluding people of color and women from its much-heralded obituary section for decades.)

Savages (National Geographic, that is)

Editor-in-chief Susan Goldberg, who became the magazine’s first-ever Jewish woman editor in 2014, penned a piece for the latest issue in which she admits that the magazine essentially had us Black folks as zoo animals on leaves of paper (from a 1916 issue: “South Australian Blackfellows: These savages rank lowest in intelligence of all human beings.” Damn son!).

Goldberg employed University of Virginia professor John Edwin Mason, to examine the 130-year archives of the magazine. His findings: Black and brown folks – mostly aboriginals from around the globe –  were (surprise!) generally depicted as unkempt, naked savages before the 1970s, when the social climate following the Civil Rights movement forced the magazine to have us wearing maybe a few more clothes.

For us Black folks, I’m sure you can file Goldberg’s admission under “Water is wet, Trump ain’t shit.” But I’m sure there are more than a handful of white folks somewhere clutching their pearls at the very idea that this magazine of noble repute that we all grew up cutting pictures from for our social studies visual projects could be so [gasp] tainted.

I attended Detroit Public Schools during a time when every book we learned from was ancient and crumbling, so I’m sure I’ve read more than one of those yellow-bordered magazines from the 1960s or 70s that had been sitting in a box for decades harboring chemicals that will be responsible for my eventual lung cancer.
And I’m sure that I wasn’t yet “developed” enough to realize that the nudies I was tickled while thumbing through were totally insensitive depictions of people of color. 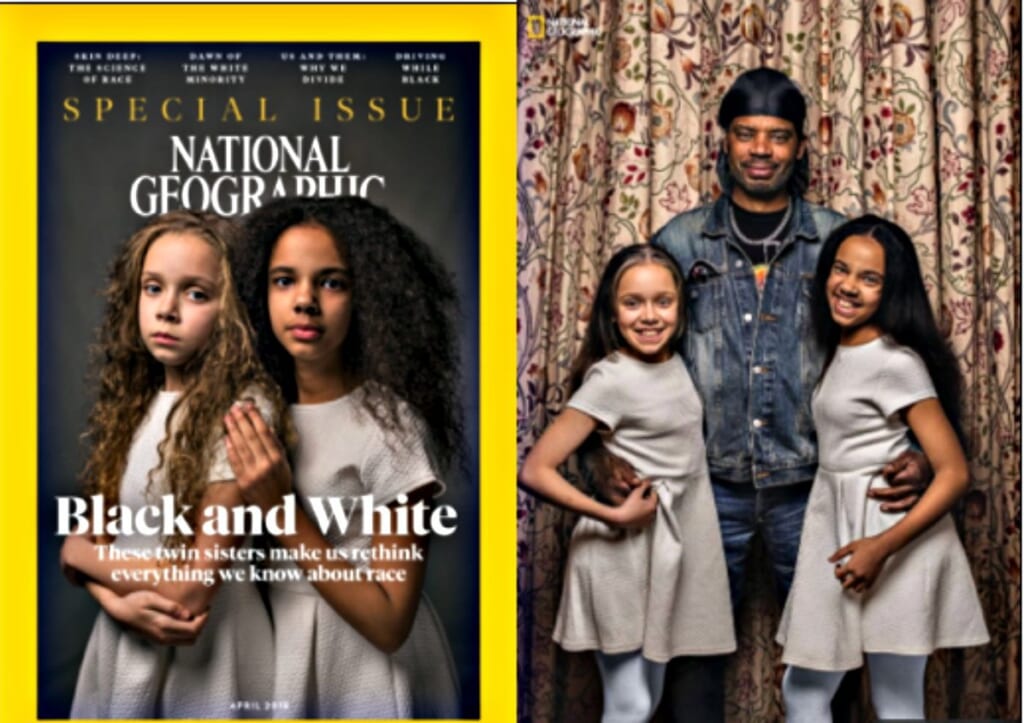 In a full-issue article on Australia that ran in 1916, Aboriginal Australians were called “savages” who “rank lowest in intelligence of all human beings.”

I’d bet anything if I picked up National Geographic issues from the 1980s, 90s and even from this century, I’d still find all kinds of discrepancies in how we’re depicted, even if they aren’t as overt as they were in the early 1900s.

That’s because Eurocentrism is the most potent of drugs, as well as one of the most marketable things ever. Next time you’re standing in the line at a grocery story as a little old lady fumbles through her burlap sack to pay for her order with all nickels, take a glance around you.

You’ll find a bunch of magazine covers with very few – if any – depictions of authentic, unretouched Blackness. Chances are you’ll see lots of long, flowy hair of the Seabiscuit variety and a bunch of white women (and maybe a few “Sorta Ricans”) who, despite benefiting from the wonders of airbrushing and Photoshop, could probably still use all the cheeseburgers.

Look, I’m about as sick of hearing about Black Panther as you are these days, but if its massive success moves the needle on how we’re perceived and presented on magazine covers and elsewhere, I’m with it. Because the girl staring at the Michelle Obama portrait tells you everything you need to know about the importance of diversity in representation.

Goldberg and company made an adult decision to publicly cop to the worst-kept secret after 130 years, and it would be dope if some more prominent, mainstream magazines were to follow suit. It would be even doper if they made some real moves toward change.

(And National Geographic, it would be doper still if we can stop acting blown away by different-color twins in 2018. At this point, they’re about as revolutionary as the McRib.)