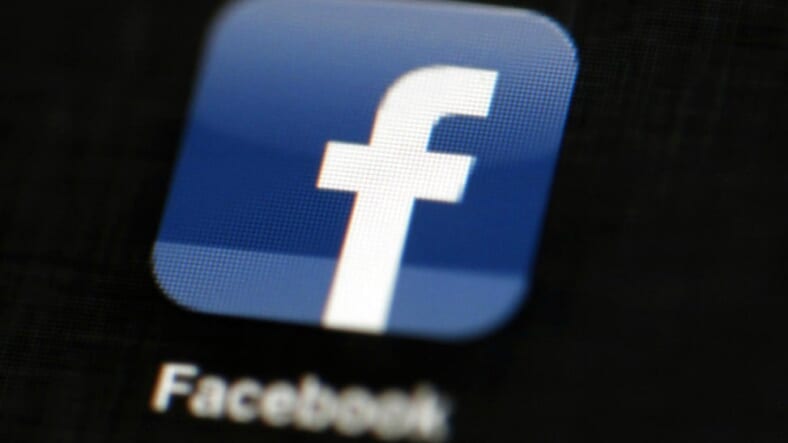 If you’ve ever clicked a Facebook quiz to test your personality, then there’s a likely chance that your info has been captured by a Donald Trump-connected data analysis firm.

According to USA Today, Facebook has cut ties with Cambridge Analytica because the firm failed to delete the personal data of users. Instead, a troubling report reveals it used the personal info from some 50 million Facebook users to help the Trump campaign build profiles of users by matching them to online records – without their permission.

Now, Facebook is furious and has suspended Cambridge Analytica as it investigates.

“We are moving aggressively to determine the accuracy of these claims,” Facebook’s deputy general counsel Paul Grewalsaid in the Friday blog post. “If true, this is another unacceptable violation of trust and the commitments they made.”

If it’s true, it’s not the first time Trump-camp lied and it probably won’t be the last.

The facts can’t be denied

The New York Times published an explosive report revealing that former employees, associates and documents, allege that Cambridge Analytica did use the data of 50 million Facebook users to target voters during the 2016 presidential election.

Remember the Russia meddling scandal where Facebook users were targeted and fake ads and bots from Russia helped influence voters when it came to the election? Now there’s new concern that the latest Facebook slip up could prove that the company inadvertently helped Trump to target voters by not protecting it users from privacy violations by third parties.

The info collected from Facebook potentially enabled Cambridge Analytica connect your info to online records like your driver’s license, tax records and even criminal records.

The Trump campaign has denied ever using voter data from Cambridge Analytica.

Russia still trying to hack the US

The U.S. government says that Russia has targeted the U.S. power grid, supposedly as protocol for its new sanctions.

The Department of Homeland Secured released details about this on Thursday, March 15, 2018.

As reported by CNN, The Trump administration announced extensive sanctions against Russia on Thursday morning, which included sanctions on the Internet Research Agency, a Russian troll farm that produced divisive political posts on American social media platforms during the 2016 presidential election.

According to the DHS, Russia accessed US government networks by initially targeting with malware small commercial third-party networks that were less secure.

READE MORE: What is the Trump administration doing about government use of the word ‘Negro’ as a racial category?