Due to her history-making election win, Weekes has become an international superstar over night. Social media feeds have been ablaze with congratulatory remarks since her inauguration earlier this week.

And while some may know about her impressive career as a judge, who is this woman who has captured the world’s attention? Here are five interesting facts about President Paula Mae Weekes:

1. She will be known as Her Excellency 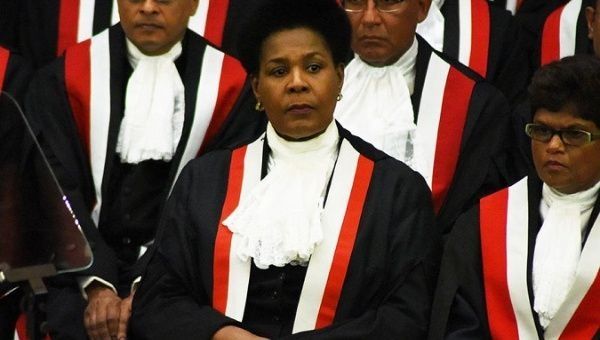 Cousin Meghan Markle won’t get the Princess title, Michelle Obama is not a Queen despite baby sis Parker‘s thoughts, but our new favorite Auntie Paula Mae Weekes does have a rather fancy title. She shall be addressed as Her Excellency. The official Twitter feed for Trinidad and Tobago’s Prime Minister refers to her as such. When she was a judge, she was called Madame Justice. This woman is collecting cool titles.

2. She Does Not Suffer Fools 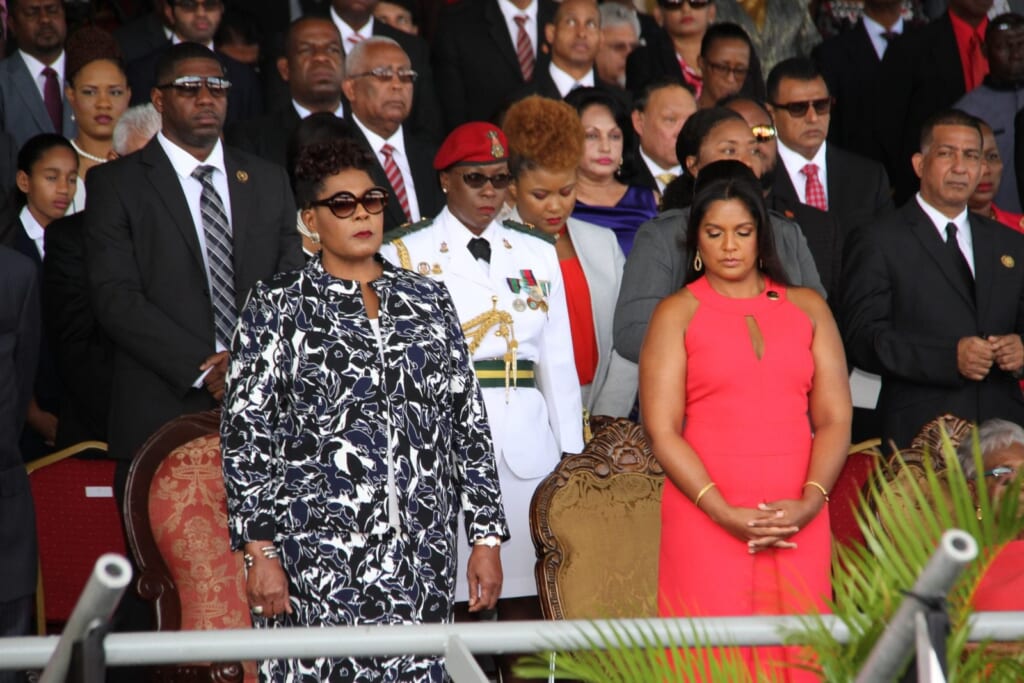 It’s not surprising that someone who was a high-level judge for years and is now running a country, has a low tolerance for foolishness. Weekes made that known last month in an interview with the Trinidad and Tobago Guardian. She did the interview to address rude rumors about her sexuality. A doctored photograph had been circulating online purporting show her with a lesbian lover. “I was just fascinated as to why that was of interest. It didn’t offend me, you ask me a question and I would give you an answer, but I just couldn’t understand why of all the things you would want to know about the person who is likely to be your next President is that, I should think there are far more important things that you would need to know,” said Weekes.

Well, that settles that.

Her Excellency definitely has a sense of humor. When she’s not posting pictures of her latest masterpiece from the kitchen (she likes to cook) or random pictures of cute dogs on Facebook, she posts funny memes like this one.  Her social media activity is precisely at Auntie level. 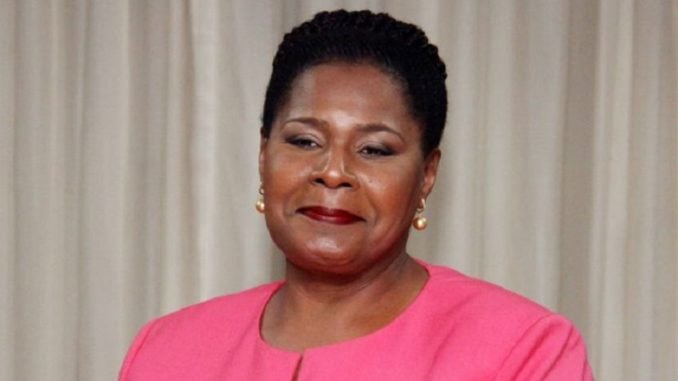 Barack Obama was known to bust out the dance moves from time to time during his tenure as President of the United States. As President of Trinidad and Tobago, we’ll see if Weekes will follow suit and cut a rug in public. She told Newsday that she was the “Soca Village Queen” back in the day. We’ll keep an eye out for her at Carnival next year.

Well, she was a marathon runner. She’s completed four marathons and that number is not likely to change. Weekes says creaky joints keep her out of the marathon life these days, but she does like a brisk walk when the mood hits her.