7 Reasons Florida is a racist, dumpster fire state—and why I only go for Miami strip clubs

As a Michigan native and University of Michigan graduate, I’m programmed to believe that Ohio is the worst state ever.

Ohio does indeed suck, but that’s on some college rivalry shit: Florida is the actual Worst State Ever. Just like Geoffrey Butler taking a marathon shortcut was the shame of his nation, the entire state is the shame of our nation.

Florida somehow manages to be worse than Mississippi, itself a trashbag state. I’m certainly not the only one who thinks so.

No other state makes headlines ad nauseam over shit ranging from comical to absurd to reprehensible, only for everyone to say, “Yep, there’s Florida Florida-ing again.” When folks wanted to boycott Florida following the George Zimmerman verdict, I disregarded the fact that it’s actually the stupidest suggestion ever and actually considered it. I wasn’t even mad when Russia’s president Vladimir Putin showed off a video of how the country is capable of nuking Florida.

Even Atlanta took a shot at it in its second season premiere with the “Florida Man,” a mythical racist killer redneck who personifies all the bullshit from the state.

Here’s just a (far from exhaustive) list of all the reasons Florida is a raging chemical factory fire:

This is the state that somehow saw fit to allow fake toy cop George Zimmerman, who engaged and ultimately slaughtered a Black kid minding his goddamn business walking home from a convenience store, to somehow go free and take every opportunity he can to remind us why we’re not really morally opposed to the death penalty. One of the biggest disappointments this decade was that I didn’t get to see DMX wax that ass. 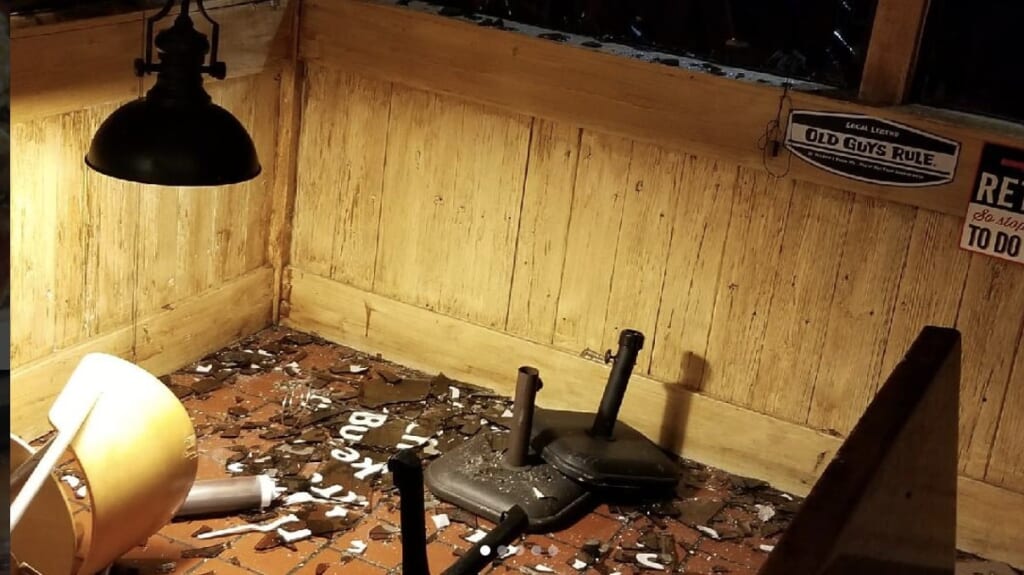 Two white dudes were recently arrested for vandalizing black-owned Fat Boyz Barbecue in Deerfield Beach. Apparently, one of the vandals accused the owner, Jarael Holston-Jones, of dating his sister. Among the jewels they hurled: “You n— are the scum of the earth. Get out of our country.” Right, because a brother named Jarael who was born and raised in Florida and is a U.S. Army veteran, is part of our immigrant “problem.” 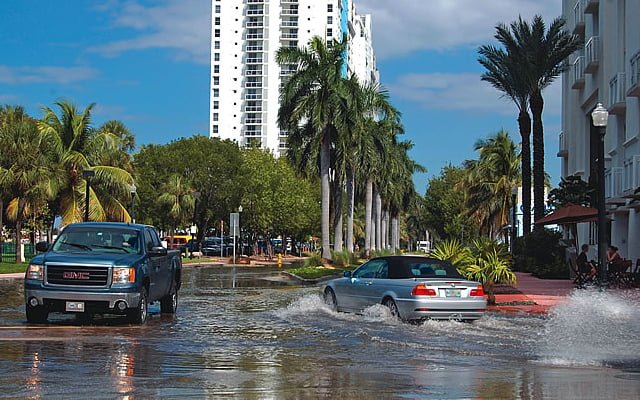 Some folks consider Miami the turn-up capital of the country. It’s home to the best strip club I’ve ever attended. But those strippers are gonna need some really tall poles soon, considering that the city, along with the whole bottom part of the state, is expected to be underwater within the next 80 or so years. How do you trust a state that plans to drown its residents? You don’t, that’s what.

Pitbull was born there

If ever you’ve heard a song played so frequently that you wanted to use your bare hand to jam a fork in the device you’re listening to so you could kill it and yourself at the same time, you can probably thank Florida. It produced Armando Christian Perez, also known as Pitbull. The radio hasn’t been listenable since. 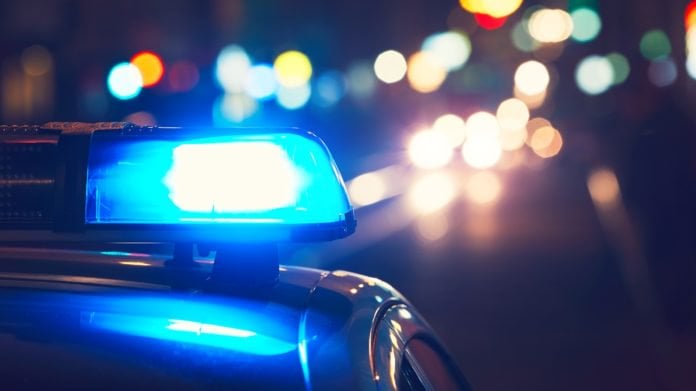 Walking While Black is a thing in Florida – a damn sheriff admitted as much. At first, Jacksonville Sheriff Mike Williams said that profiling had nothing to do with the fact that black residents were three times more likely to receive jaywalking tickets (which I weren’t sure actually existed). But Williams ultimately copped to it: “Could it have anything to do with implicit bias? Of course it could.” Sky is blue, water is wet, Florida sucks balls.

Florida likely kicked off its dedication to 21st Century tomfoolery in 2000: The state couldn’t get its shit together during the presidential election before ultimately giving us President George W. Bush. For those in the cheap seats with short memories, that resulted in the longest war in the country’s history, hundreds of thousands of deaths and many trillions of taxpayer dollars that have gone kaput.

Thanks, Florida. Anyone have a really huge saw…?