Black Twitter wasn't feeling the colonizer vibe the Brooklyn Museum is putting out there. 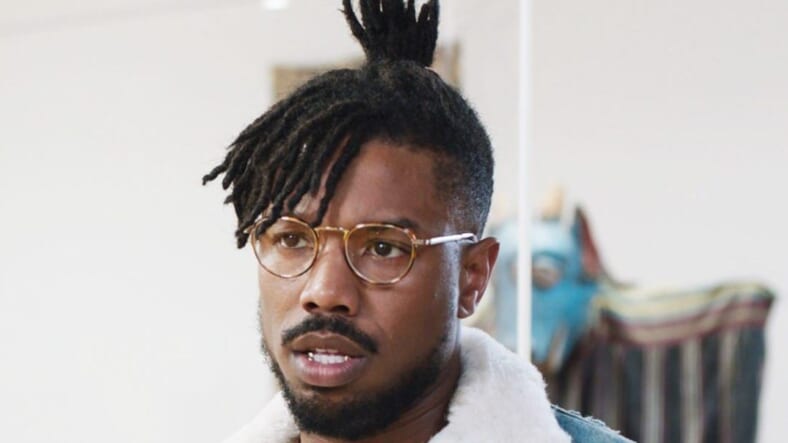 Windmuller-Luna has a thick stack of credentials from a number of prestigious institutions, buuuuut, that’s beside the point for a lot of people.

Ever since that scene in Black Panther where Killmonger schools the befuddled white curator about the African artifacts her museum had on display, people have had a more critical eye towards who guards the treasures of the African diaspora on dispaly around the world. And some folks just want it ALL back!

This by no means discredits the achievements& qualifications of these curators, but saw this story making the rounds on my FB & can’t help thinking how tropes of museum curators as gatekeepers (eg, #BlackPanther) draw on real world examples #POCarthistory https://t.co/0LJmRABroD

Brooklyn Museum has a plan y’all. They will hire two Assistant curators who are Black/African. The Help. Ain’t that how museums do it? My friends tell me it is so.

Let’s see how many of you mosey on over to the Brooklyn Museum with jean jackets and asymmetrical hair asking a few questions about the African art collection. Just don’t poison anybody, folks.