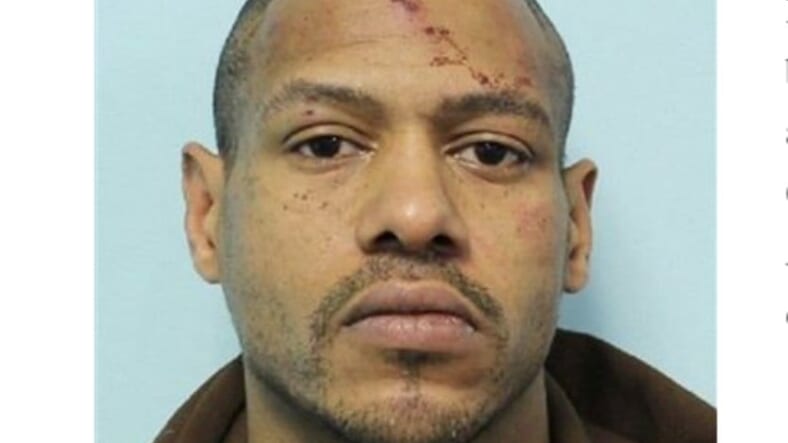 An unidentified Massachusetts woman reported to police that she was held against her will, raped, and tortured for a month.

When searching for evidence at the alleged kidnapper, Stewart Weldon’s home, authorities stumbled upon three dead bodies between Wednesday and Thursday.

During a press conference, Hampden District Attorney Anthony Gulluni said the investigation remains ongoing and could take “days, if not longer.”

Weldon, 47, lives at home with a child. That child was taken into emergency custody, according to the MassachusettsDepartment of Children and Families. Public records show that the home is owned by Weldon’s mother.

The chaos started on Sunday (May 27). Weldon led police on a wild chase when they tried to stop him for driving around with a broken tail light. He crashed into a patrol car, which ultimately led to his arrest, reports NBC10 Boston.

A visibly injured woman in Weldon’s car told police she had been kidnapped, beaten with a hammer and sexually assaulted over the past few weeks. The woman was taken to a nearby hospital for a possible fractured jaw, stab wounds to the abdomen and a leg infection. She remains in the hospital as of Thursday.

“If they had never stopped him for the taillight, then no one would have known,” Weldon’s neighbor Brenda Quinones told The Boston Globe. “It’s just too creepy. People would still be walking by his house, and who knows if he would have gone after more women.”

On Friday, Weldon plead not guilty to kidnapping, sexual assault and torture charges. He is being held on $1 million bail.

The three dead bodies that were discovered in and around Weldon’s home have not yet been publicly identified. It is still unclear whether Weldon will face charges in “connection to the discovery of the three bodies,” reports NBC News.

Court documents reveal that Weldon was charged with assaulting a woman and resisting arrest last October.