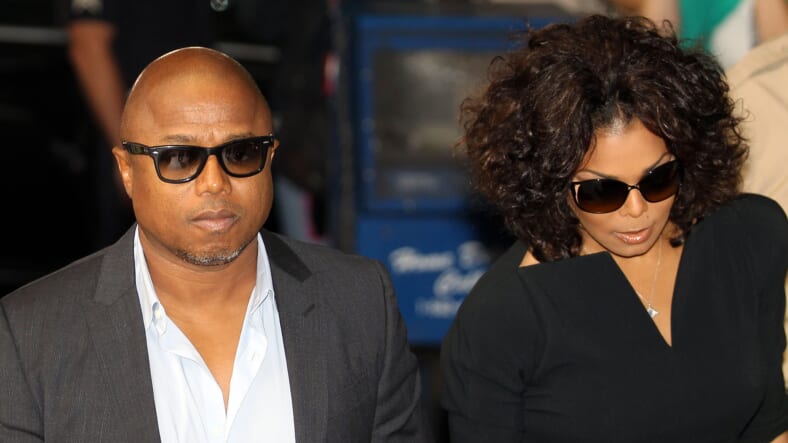 Janet Jackson’s ongoing battle with estranged-husband Wissam Al Mana over custody of their 1-year-old son may have a third party involved—older brother Randy Jackson. According to a Page Six report, family insiders have accused Randy of trying to control his younger sister Janet’s every move, reports

Recently, Janet called the police twice fearing for her son’s safety. The 1-year-old was with Al Mana, at a hotel. Jackson reportedly claimed that she was concerned that Al Mana was using drugs in front of their son, according to TMZ.

However, a representative for the Malibu/Lost Hills Sheriff’s Station confirmed otherwise: “There was no evidence of any crime. The baby was fine, so there was no report taken.”

Al Mana’s representative has denied the allegations. A family source told Page Six that “Randy is behind all of this — he thinks he’s helping [Janet] to win legal and primary custody when he’s really hurting her.”

That same insider added that the police weren’t too happy: “Because of Randy, their time was wasted. There were no drugs . . . Wissam was very polite, as has always been the case.”

An inside source says the biggest concern is that Randy’s involvement could interfere with Janet’s ongoing custody battle.

After the 52-year-old music icon filed for divorce last year, Randy told People magazine that Al Mana was verbally abusive toward the singer. “There’s a lot of pain. Janet’s been through a lot with her divorce,” he said. “It was quite an abusive situation . . . No pregnant woman needs to go through being called a bitch every day.

”The family source said, “Right now, he’s playing with fire because this could end with Wissam getting more than what Janet is willing to give.”